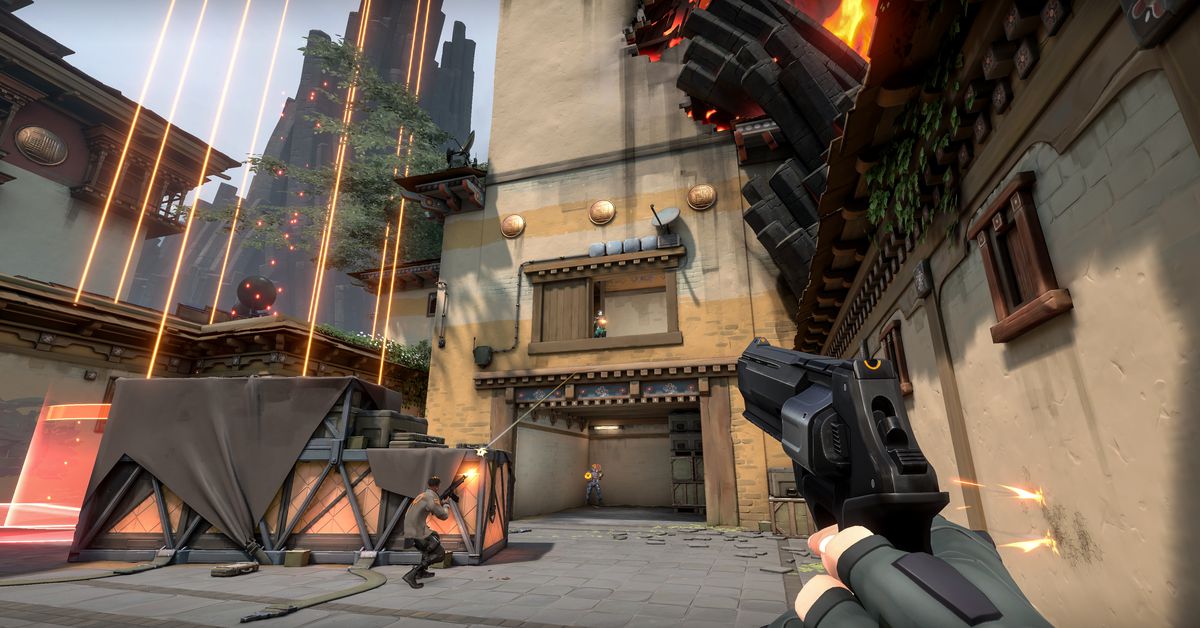 Riot’s hotly anticipated tactical shooter Valorant is launching on June 2nd. The game, which has been in a closed beta since April, will be available on PC for free and “across the majority of regions worldwide,” according to Riot. As part of the launch, the beta will end on May 28th.

Valorant — a 5v5 game that blends elements of Overwatch and Counter-Strike — is the first major release from Riot since League of Legends, which debuted a decade ago. It has dominated Twitch since the beta started, thanks in large part to a unique setup where players could only get into the beta by watching top streamers play. The result was a record-breaking day on Amazon’s streaming platform. Likewise, despite not being widely available, Valorant has already had an impact on the esports scene, with multiple players moving over from other games.

For those who managed to get into the beta, Riot says their progress will be reset and they “will start fresh, progressing from the same starting line as they compete with players around the world.” The developer also says that it’s planning to add new modes, characters, and maps “shortly after launch,” and it will be deploying new servers in Atlanta, Dallas, London, Madrid, and Warsaw to keep up with the influx of new players.