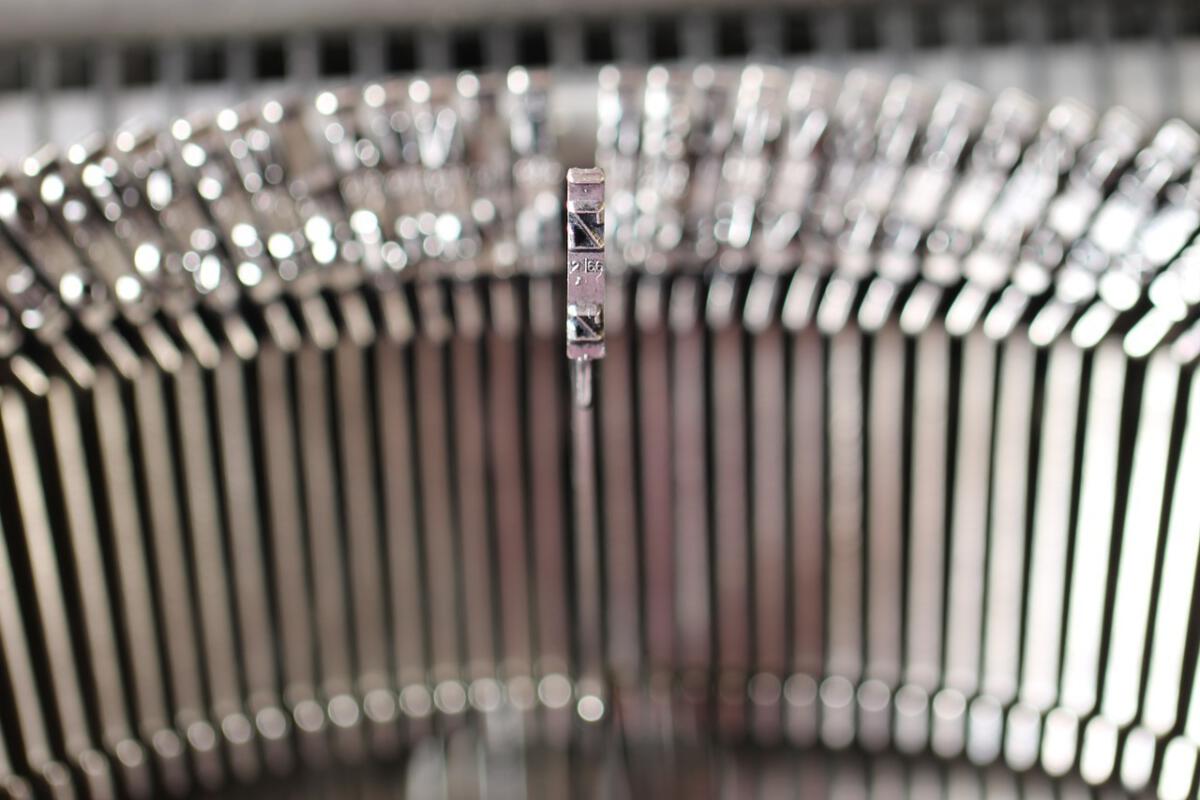 TypeScript 4.1, a planned upgrade to Microsoft’s popular open source language that adds types to JavaScript, is now available as a beta release, featuring template literal types and a multitude of other improvements.

Unveiled September 18, the TypeScript 4.1 beta also lets developers re-map keys in mapped types with a new as clause. This new clause lets developers leverage features like template literal types to create new property names based on old ones. Keys can be filtered by producing never, saving developers from having to use an extra Omit helper type in some cases.

The TypeScript 4.1 beta can be accessed through NuGet or NPM: