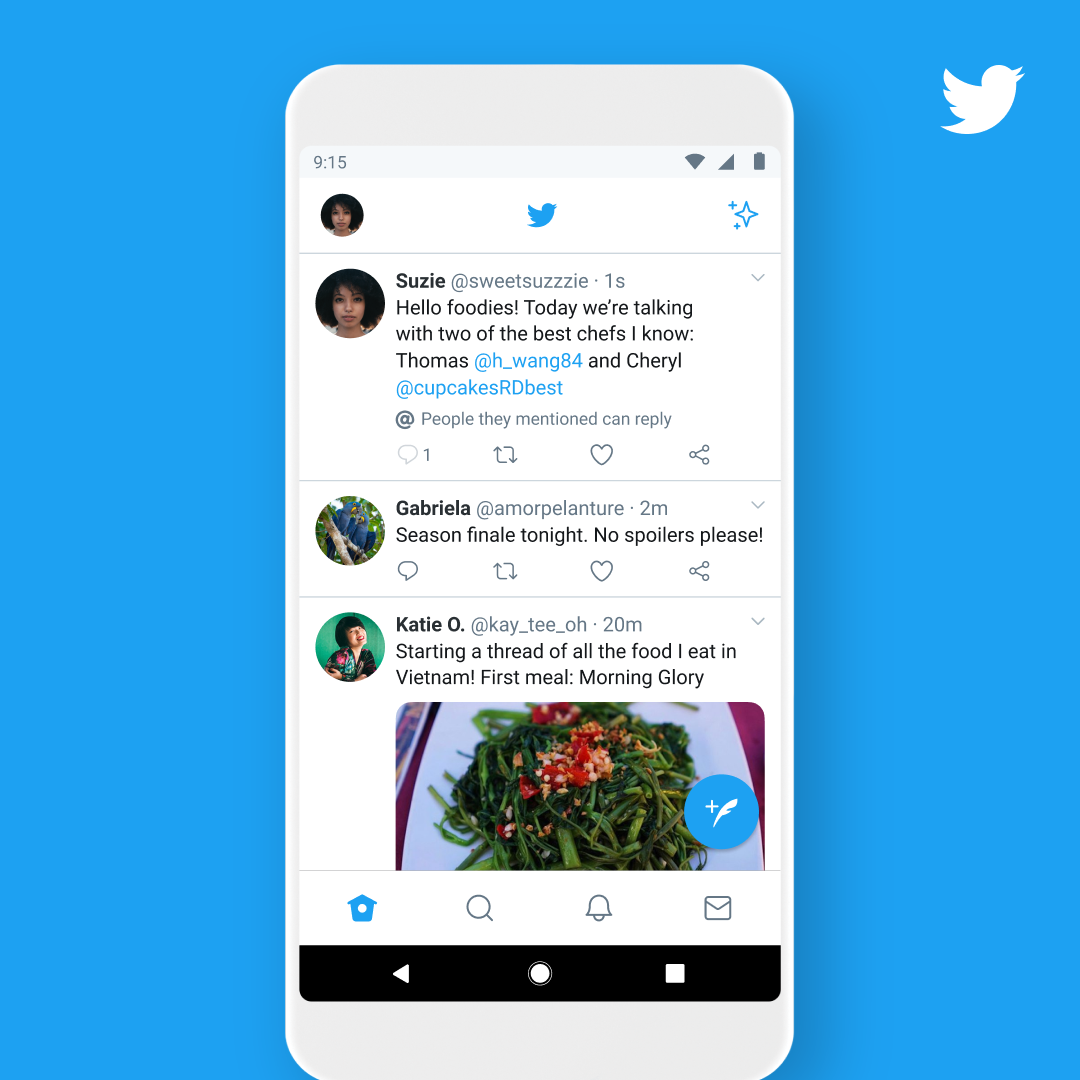 Twitter is testing a way to let you limit how many people can reply to your tweets. If you’re part of the test, when you compose a tweet, you’ll be able to select if you’ll allow replies from everyone, people you follow, or only people you @ mention. Twitter said in January that this feature would be coming to the platform sometime this year.

Here’s a video from Twitter showing how the feature works:

A new way to have a convo with exactly who you want. We’re starting with a small % globally, so keep your out to see it in action. pic.twitter.com/pV53mvjAVT

If you limit replies on a tweet, everyone who can see your tweets will still be able to see that tweet, and they’ll be able to like it and retweet it — they just won’t be able to reply if you’ve excluded them. Twitter will also label tweets that have limited reply settings so you can tell up front if you’ll be able to reply to it or not. You can see what that label looks like in this image:

Twitter says that “only a limited group of people globally” on Android, iOS, and the web app are part of the test to restrict replies.

Limiting who can reply to your tweets could help prevent abuse and harassment on the platform. By keeping replies to a limited set of people, in theory, you could have more thoughtful and focused conversations with people of your choosing without the risk of trolls jumping into the conversation.

Twitter has implemented a number of new features in recent months in an effort to improve conversations on the platform, including letting you hide replies and testing a new interface for threaded conversations.