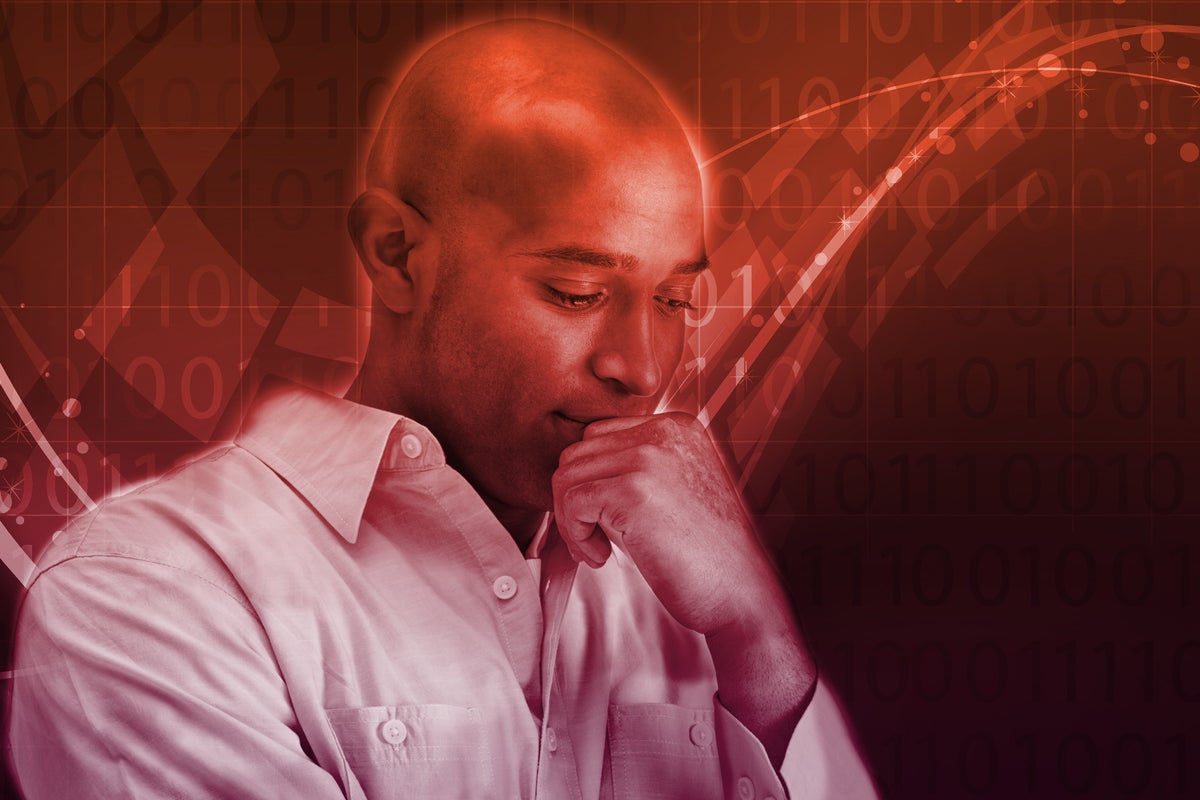 When computing first began computers that were way too expensive for most companies were shared via timeshare services. Processing was centralized, using multiuser systems.

Then minicomputers, PC, and LANs came along, and we moved processing out to PC workstations and smaller compute platforms. We saw the decentralization of computing. Now, years later, we’re centralizing processing again on public cloud hyperscalers, but this time using a multitenant approach. Getting dizzy?

These days we’re also considering decentralization again, with the rise of edge computing. We’ve talked about edge here before, and my conclusion remains that there are reasons to leverage edge computing, certainly to reduce latency and to store data locally.

The pandemic has pushed employees and processing to a highly distributed model and not by choice. Edge computing is front and center as something that should be leveraged alongside cloud computing—and instead of cloud. Let’s clear a few things up.

A few edge computing models are emerging. First is processing data directly on an IoT device, say a thermostat or an autonomous vehicle. Let’s call this “device oriented.” Second is using some compute platforms of services that are geographically distributed and used by multiple clients, typically workstations. Let’s call this “edge server oriented.”

The second model is the most interesting to enterprises that are rethinking compute distribution post-pandemic. It’s also the newest use of the edge computing model and comes in two different flavors: the use of proprietary edge devices that are sold by the public cloud providers, and the use of private servers that sit in small geographically disbursed data centers, in office buildings, and even homes.

In moving to these new edge models, most enterprises are skipping a few considerations, including:

This is not to say that edge computing can’t be a focus of your post-pandemic move to cloud computing. I’m saying that you need to understand the issues you’ll face.

If Legal Tech Tools Cost Just $1 Would We See Exponential...