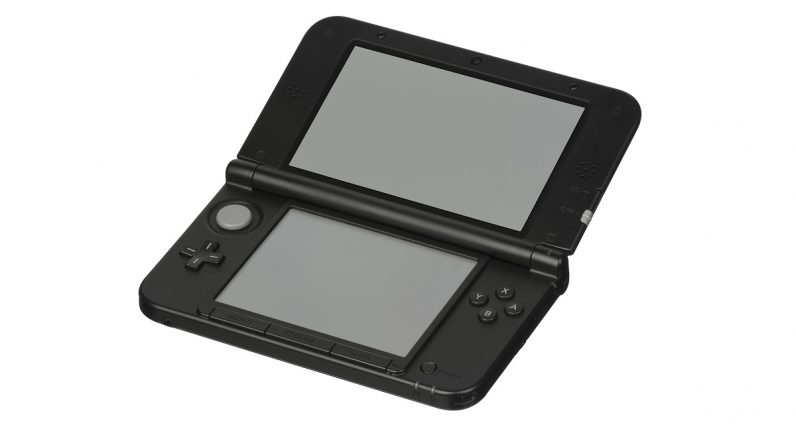 Nintendo has effectively (albeit indirectly) revealed it’s discontinuing the 3DS. So Nintendo‘s only console from here on out is the Switch. So rest in peace, 3DS — it’s been great.

Fans noticed yesterday that the Japanese Nintendo website listed all 3DS family consoles — which include the 3DS LL, the 2DS, and the 2DS LL — as “not in production.” The Nintendo of America site no longer has any mention of the 3DS on its store or information pages. So it seems that, almost 10 years after it launched in 2011, Nintendo is winding down production on one of its most popular handhelds. While it may not have sold as well as its DS parent or its Game Boy grandparents, it didn’t do too shabby, either. It definitely did better than its stationary sibling, the Wii U.

Read: The Xbox One X and One S digital are dead; long live the Series X

And while I’m sad — because the 3DS was my only handheld for years, before I got my poor little Vita — it does feel like it’s time, doesn’t it? The Switch has well and truly taken over. The most recent sales reports put the sales of this relatively young console way ahead of at least one contemporary (the Xbox One). It’s the offspring of the best Nintendo consoles, the 3DS included, and its hybrid design has rendered the 3DS obsolete unless you really need to be able to fit your console in your pocket.

Now that the 3DS is being sunsetted, I’m curious if anyone will try making a dedicated handheld in the future. Microsoft’s putting its eggs in the cloud-gaming basket, which turns your phone into a sort of handheld gaming device. I think Sony would scoff at the notion of making a PSP/Vita successor. Nintendo is the only company that has a handheld on the market still — the Switch Lite, a handheld only version of the Switch that’s proved to be immensely popular.

Still, as we bid the 3DS farewell, let’s acknowledge that we had some great times with it. Unlike the Wii U, Nintendo has not frantically ported every one of its games to the Switch, so there are still some games that remain 3DS-only experiences. My favorites were Pokemon Sun & Moon, Fire Emblem Awakening, and Bravely Default. Ping me on Twitter and let me know what yours were.

So you like TNW? Then join our upcoming online event, TNW2020, you don’t want to miss it.

Go to Publisher: The Next Web
Author: Rachel Kaser