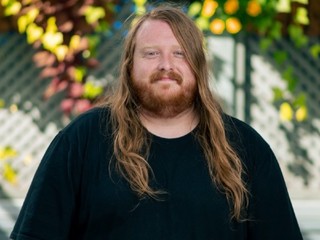 Want to get outbound going, for the first time?

What almost never works, somewhat surprisingly, is hiring a Director of Outbound as your first outbound hire.

I see many startups want to add outbound, but not really have a lot of experience. They don’t know outbound, they haven’t done it, they don’t get it.  And especially, a new VP of Sales comes in without real outbound experience.  And finds they don’t have enough leads to hit the number on inbound alone.  So they naturally look for a leader to start, a Director of Outbound that has built and managed an outbound team before.

Why does this seemingly logical hire fail?

I see this Director of Outbound hired too early just crash and burn again and again. If your VP of Sales has proven themselves and they want to make the hire anyways — well let them. Back them. But otherwise, push back. Force you and your sales team to hire 1–2 individual SDRs and help them and back them, and prove it out.

Then hire a leader. And half the time, that leader will turn out to be one of the SDRs you already hired anyway.

The Hour Of Code – AVC

Want To Be a Successful Lawyer? Be More Like Amazon. Here’s...