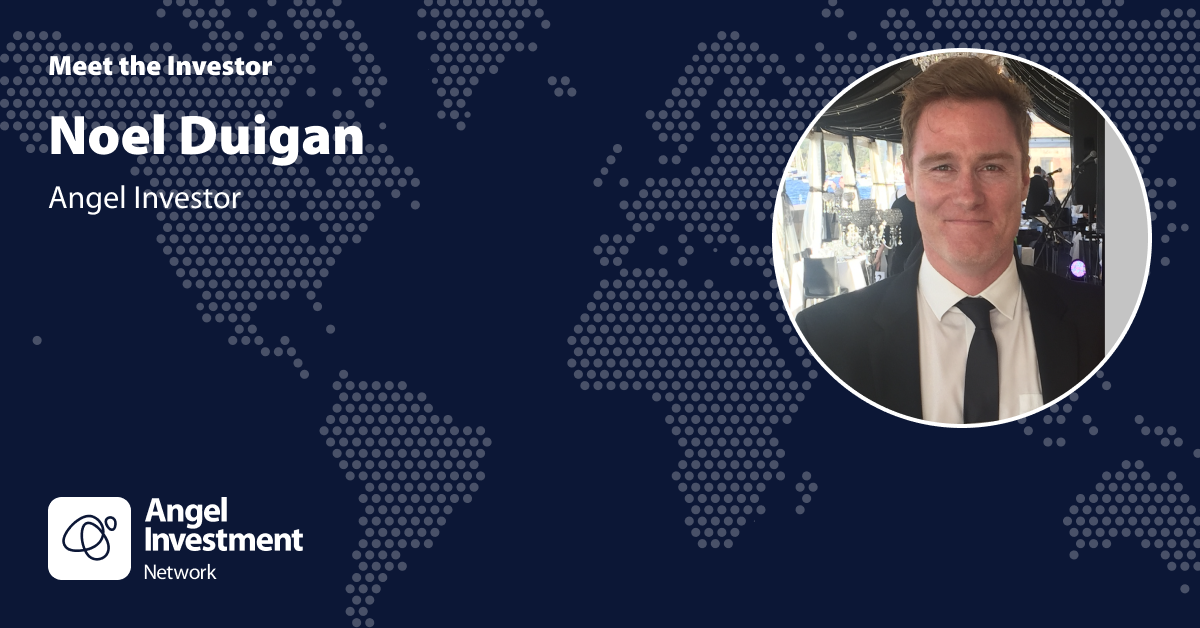 More than two years ago, educators around the country began to engage in dialogue regarding the digital divide, as they recognized the reality that many students did not have access and connectivity as once believed. A term originally applied to describe the technology-access split between those living in urban spaces as opposed to rural communities, more recently it’s been used to highlight that only two-thirds of the world’s population has access to the internet, according to the United Nations, and an estimated 42 million Americans do not have broadband access, according to a BroadbandNow research study published in 2021.

So a new concept has emerged: “digital equity.” It’s an important idea, and one to which educators and education institutions should pay close attention.

According to the National Digital Inclusion Alliance, digital equity is a “condition in which all individuals and communities have the information technology capacity needed for full participation in our society, democracy, and economy.” This definition points to opportunities to take action. The phrase “information technology” represents access, or a lack thereof, to digital infrastructure. The word “capacity” highlights that digital skills and digital literacy are necessary for people to fully use technology. Failing to possess such skills prohibits people from “full participation in our society, democracy, and economy.”

This understanding has led researchers and health care professionals to start making the case that the digital divide can actually negatively affect people’s health. This makes access or lack of access to technology one of the many social determinants of health, or conditions that influence health risks and outcomes. According to the Federal Communications Commission, evidence is showing a strong relationship between broadband access, internet adoption and health outcomes. The FCC goes on to note that “fostering digital equity and health equity are inextricably intertwined.”

What does this mean for educators and education technologists? We have an ethical responsibility as a community of those committed to the advancement of society through education and transformational resources to promote infrastructure access, digital literacy and skill attainment, all to promote digital equity. Failure to do so will lead to further declines in health, democratic participation and productivity within our communities.

Luckily, we don’t have to do this work alone. Mainstream awareness of the access gap is growing, which has encouraged corporations like AT&T and Comcast and organizations like United Way to respond by creating employee and community campaigns to bring forth solutions.

Such awareness has also inspired a surge in federal, state and local governments discussing solutions and infrastructure upgrades. For example, nationally, the Affordable Connectivity Program is an FCC benefit program aimed at providing affordable broadband access for work, school, health care and more. It is important to note that participants must meet the Federal Poverty Guidelines eligibility standards to receive such benefits.

At the state and city level, Governor Gretchen Whitmer of Michigan signed an Executive Directive in June 2021 to create the Michigan High-Speed Internet Office. With a vision to ensure every home and business in Michigan will have access to high-speed internet connection, the program aims to serve an estimated 1.24 million Michigan households (31.5 percent) without permanent, fixed internet connection at home. In September of this year, New York City Mayor Eric Adams and Chief Technology Officer Matthew Fraser announced the citywide launch of Big Apple Connect. Billed as the largest free municipal broadband program in the U.S., Big Apple Connect will provide free in-home high-speed internet and basic cable to more than 200 New York City Housing Authority developments by the end of 2023.

Using taxpayer dollars to address the digital divide requires not only awareness of the access gap, but also compelling data to urge legislative action. Founded in 2015, the National Digital Inclusion Alliance began a campaign of meeting with community-based nonprofits, local governments, public libraries, regional library councils, college and university programs, state government agencies, school districts and housing authorities. From their work, the terms “digital inclusion” and “digital equity” were adopted and later used in congressional legislation by way of the Infrastructure Investment and Jobs Act of 2021.

Educators and college leaders should build on these efforts by considering the following:

The Department of Education’s Office of Educational Technology released a report in September 2022 that outlined a pathway for community-based solutions in developing digital equity plans. Compiled with an array of resources, the report details three key components of access that educators should consider facilitating with their internal and external stakeholders: availability, affordability and adoption. Institutions of higher education serve as a critical and neutral partner to lead conversations that affect the health and economic mobility of the communities they serve.

Started by an executive order in fall 2019 from Colorado Governor Jared Polis, the Colorado Department of Labor and Employment now features an Office of the Future of Work that leads the state’s Digital Equity, Literacy, and Inclusion Initiative. As president of the Community College of Aurora, I recently had the pleasure of speaking on panel at a Denver-area chamber of commerce workforce development event, which included speakers from the Office of the Future of Work and a series of conversations about higher education’s role in assuring a viable and sustainable workforce with a keen focus on digital literacy and inclusion.

The preparedness and sustainability of the American workforce depends on governments and higher education acting now to ensure a digitally accessible, skilled and equitable future.

Why I’m Integrating the World Cup Into My English Class, Despite My Disinterest in Sports – EdSurge News