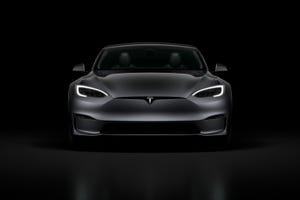 But analysts on average were expecting the latest deliveries figure to exceed 359,00, according to the consensus estimate recorded by Refinitiv.

“As our production volumes continue to grow, it is becoming increasingly challenging to secure vehicle transportation capacity and at a reasonable cost” during the peak times for deliveries near the end of each quarter, the company said Sunday.

Breaking down the delivery figures, Tesla typically splits the four vehicles it sells by detailing them two groups: The Model 3 and Model Y, its less expensive offerings, together accounted for 325,158 deliveries, while the pricier Model S and Model X accounted for 18,672.

Distinct from deliveries, Tesla said its production of cars hit 365,923 in the latest period.

Tesla will report its full third-quarter financial results on Oct. 19.