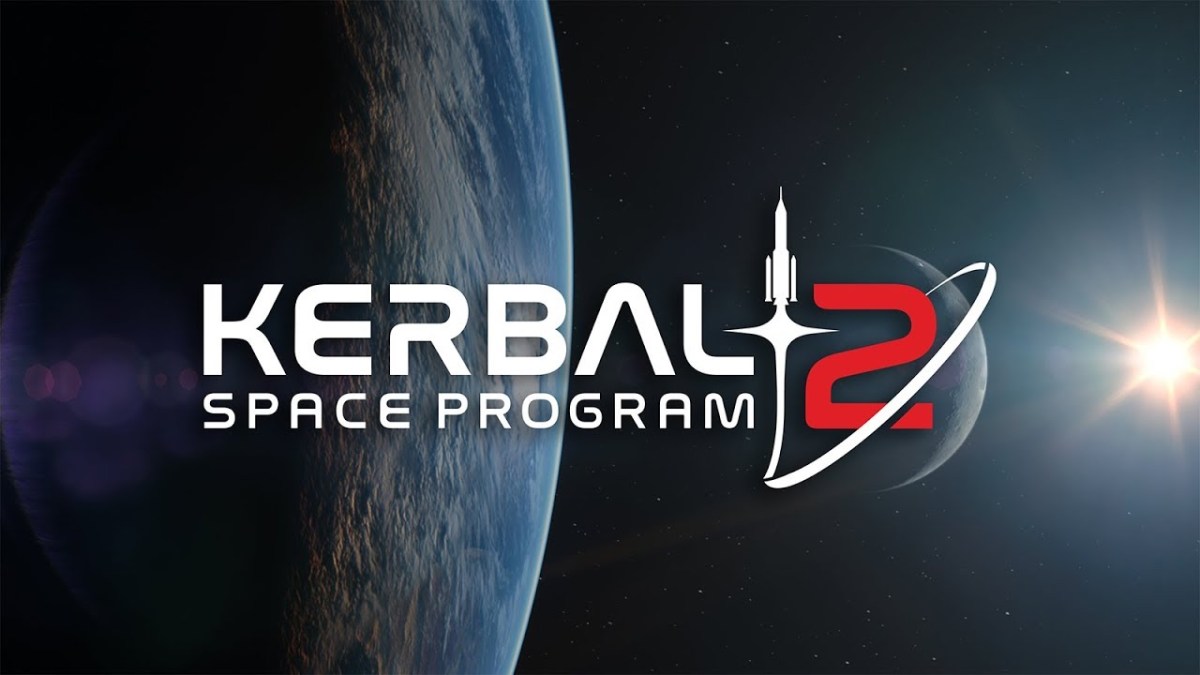 The first Kerbal Space Program launched back in 2015 from a small indie team. It became a hit, selling over 2 million copies. Take-Two acquired the rights to the franchise in 2017 and announced the sequel in 2019, with Take-Two subsidiary Private Division publishing.

As part of its report, Take-Two talked about the impact that the COVID-19 pandemic has had on the company.

“The shift to remote working adds complexity and challenges in some areas of the game development process; however, based on our work to date, we currently do not expect any delays other than what has been announced,” Take Two stated.

The company specified “delays other than what has been announced,” reflecting some of the delays it has already announced, including the Switch version of The Outer Worlds, which was supposed to come out on March 6 but was pushed back to June 5. Now Kerbal Space Program 2 has also had its release date pushed back.

Of course, this doesn’t mean that the pandemic isn’t impacting the production of games that Take-Two hasn’t announced yet. If they don’t have a release date, they can’t technically suffer a delay. For example, we don’t know for sure that Grand Theft Auto VI is coming, but it is more than likely. The pandemic could be impacting the development of such a big title like that.

Why I Don’t Invest in AI and Blockchain Startups

5 Interesting Startup Deals You May Have Missed In July: NFTV, Too Many Drones And Katy Perry