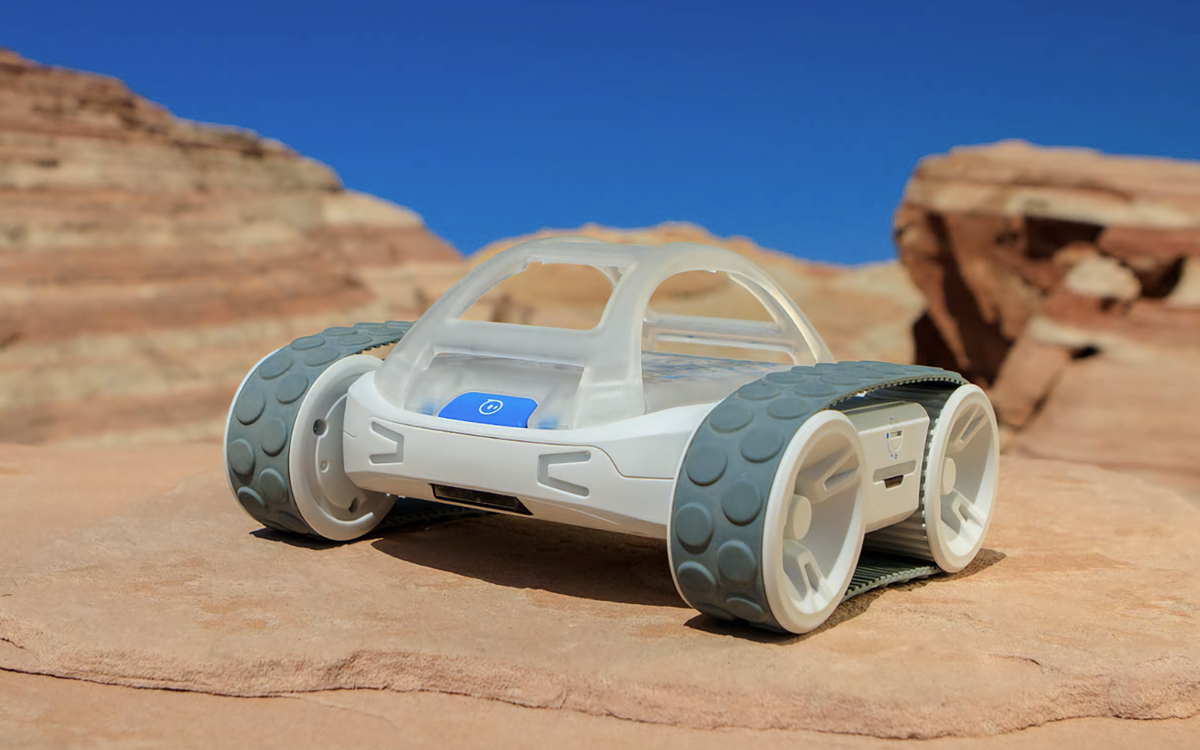 Exactly what the new outfit, named Company Six (CO6), is building isn’t clear, but Sphero says it will be adapting technology developed within its former Public Safety Division.

According to a press release, Company Six will be “applying the experience used to bring more than 4 million robots to market at Sphero” to create products that offer a “lightweight, yet highly advanced robotic solution that provides critical awareness for those we depend on the most, including police, fire, EMT, military, and others with dangerous jobs.”

We can only guess at what such robots might look like, but given Sphero’s expertise in mobility, it seems likely they will include some sort of reconnaissance or surveillance devices. A number of existing firms, like ReconRobotics and Roboteam, make small, wheeled robots outfitted with cameras that are robust enough to be thrown into buildings and are used to scout out territory on the battlefield or in police encounters.

Sphero’s toy robots would nearly fit this bill, though they certainly aren’t robust enough to survive a good throw. The company discontinued its Disney robots in 2018 after its licensing deal with the corporation ran out. It’s since focused on building educational robots for STEM, including the programmable all-terrain RVR.

Sphero says its former CEO Paul Berberian will become chairman of both companies, while Sphero’s former COO Jim Booth will become Company Six’s new CEO. Both men have a military background. In a press statement, Booth said the mission of Company Six was to build “powerful and affordable technology that we can put in the hands of as many people as possible.”