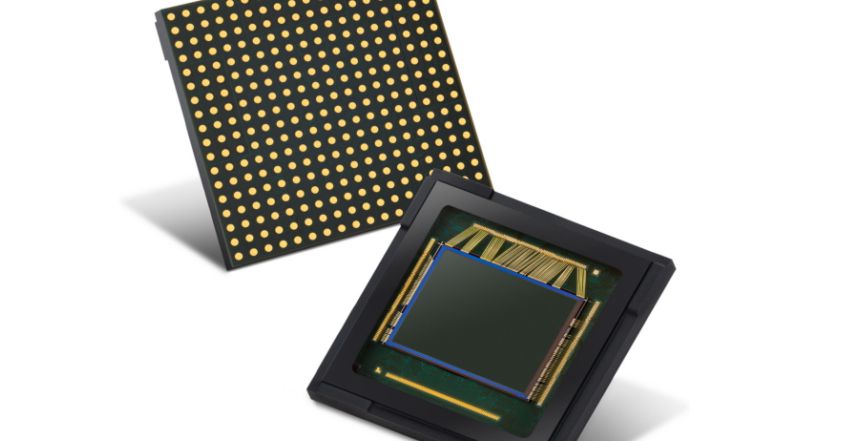 Samsung has announced a new 50-megapixel camera sensor called the ISOCELL GN1. It’s Samsung’s first sensor to include both dual-pixel autofocus and Tetracell pixel-binning, which the company says should offer a combination of fast performance and good low-light image quality.

The pixel size is 1.2μm, closer to what you’d find on a conventional phone camera sensor than the high-resolution chips that’ve become increasingly popular over the past year-plus. The obvious competitor is Sony’s new IMX689 sensor, featured in phones like the Oppo Find X2 Pro, which has 48 megapixels at 1.22μm. By default, Samsung’s sensor will take 12.5-megapixel photos with four pixels binned into one.

The addition of dual-pixel phase-detection autofocus is noteworthy because Samsung had a recent high-profile failure in that area. The Galaxy S20 Ultra, which used a 108-megapixel sensor without dual-pixel tech, suffered from poor autofocus performance; Samsung said it would issue a fix, though we haven’t been able to test for improvements yet.

In any case, the combination of high resolution and fast autofocus speed is clearly Samsung’s priority with the ISOCELL GN1. The company says the sensor entered mass production this month, so it shouldn’t be too long before it shows up in phones.