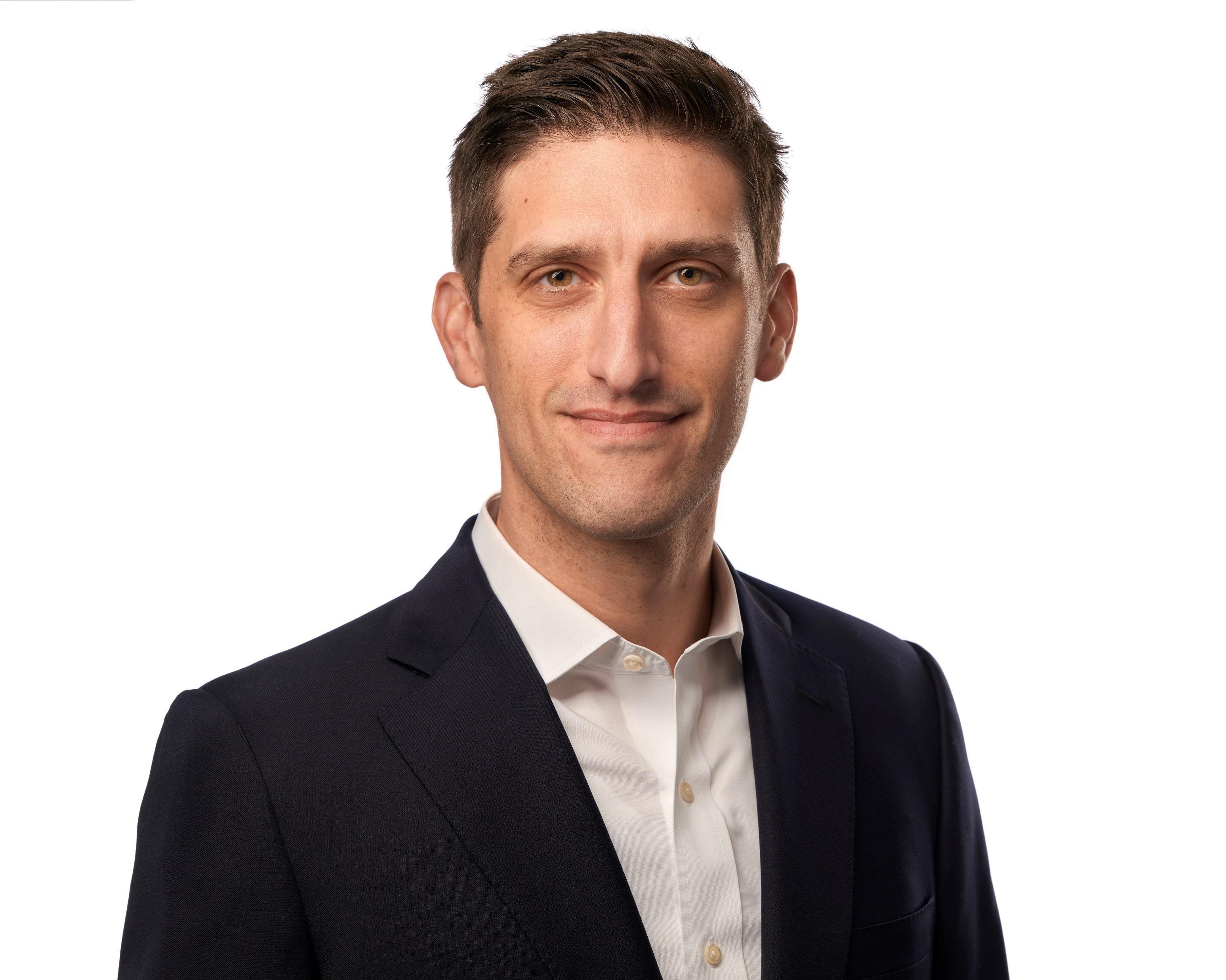 RQD Clearing has launched what it says is the industry’s first correspondent clearing platform built entirely on cloud-native, real-time technology.

Spun out from Volant Trading, RQD supports U.S. equities, options and ETFs, and has three main components – clearing, custody and execution services – all of which are accessible by advanced API. The clearing and custody solutions are fully hosted on Microsoft Azure, eliminating the need for any on-premise infrastructure. Both are highly scalable, offer real-time trade reporting through a web-based GUI and enable automated, paperless account opening.

Michael Sanocki, CEO of RQD Clearing, said the industry has been waiting for this type of advanced technology.

“The industry is broken due to its reliance on legacy tech either built in-house or by one of the few vendors which are all firmly rooted in the market. Ultimately, this means clients are stuck dealing with rigid processes and inefficiencies including long processing times which makes growth difficult.”

Most of the existing clearing technology is built on legacy systems, he added.

“Clearing firms have to work with limited expertise because the tech was built before most of the employees were even born.”

“I do think it is a technology leap in a field that has not been on the forefront of technical innovation,” he said. “That said, the challenge is that the imbedded systems are mission critical and, frankly, they work. So it requires a specific client persona, but for that target it is a new and improved solution.”

Several firms have initiatives to move off their old systems and develop a new system, said Jon Fowler, RQD’s CTO. But, he said, the vendors are victims of inertia because their systems are so tightly bound up with third party platforms.

Avoiding the usual legacy tech transformation cliché about changing engines on an airliner while it is flying, he compares the task to open heart surgery.

“It’s a monumental task. Not only is it disruptive to their own business, but it’s disruptive to all of their correspondents who are dependent on getting data outputs in particular formats and interacting with those systems in a particular way. When a correspondent decides to move clearing firms it’s a little bit like open heart surgery because they’re picking up their whole business and dropping it into a new back end.

It’s even worse from the provider’s perspective.

“Imagine you’re a clearing firm and you’ve got 200 correspondents. It’s kind of like having to orchestrate 200 of these open heart surgeries all simultaneously. It’s a very, very challenging exercise. So in some sense, they’re a little bit of a victim of their own success.”

Building front end systems is relatively easy — everyone has used a number of them and has at least a basic idea of how they should look and work. But not a lot of people know how to build a clearing system.

“Big back end systems are more complicated and they aren’t visible to most people,” said Sanocki. “There’s no manual or instructions on how to do this, so building a team that really understood clearing was a challenge. We talked to so many people and pretty much found no one out there who could build a system from zero to a hundred while controlling the code base. Jon was one of those rare finds who knew how to build a system from start to finish.”

To make the transition easier, RQD built its own testing environment that allows clients to try the clearing firm before committing.

“So we say okay, you can stick with your old clearing firm, we’re fine with that, but give us a try and see if you like it. And take your time coming over to us. We think what we have will speak for itself. That’s one of the ways we make that switch easier for broker dealers.”

So far, he said, RQD has attracted small to mid-size firms, but its cloud-based system can handle large institutional or active traders. The flexible system can provide customized solutions to meet the requirements of broker-dealers.

“We wanted to make it more like how everything else in the fintech space works, where you have an API that you can use to query our systems to get that data in real-time and display it on your own application and integrate it more effectively with your own system,” added Sanocki. “ We’re surprised that the clearing firms haven’t caught up, but like Jon said, earlier, I think the problem is that they have so much tech debt and so many correspondents, it just almost makes it impossible for them to update their systems without it being difficult for them and their clients.”

Cybersecurity: Innovations to Look Out for in 2022 | The Fintech Times