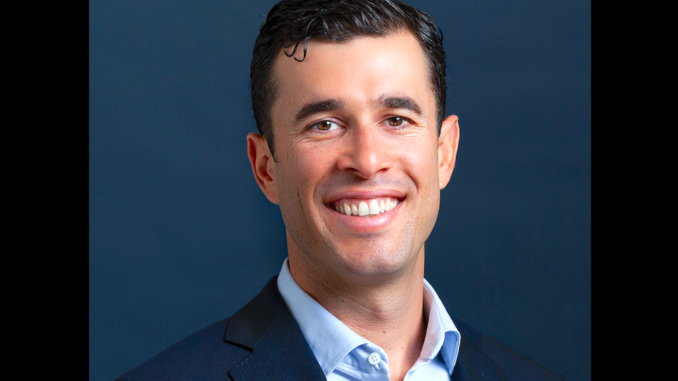 Ontra, the contract automation and intelligence platform for asset managers, today announced its ‘acquisition of material assets of Captain’, which has just three staff listed on LinkedIn and started last January. The move follows the acquisition of FundFormer in June this year.

Captain was co-founded by Andrew Staines, who has spent most of his career at JP Morgan Chase, and Kyle Hogan, who had most recently worked as counsel at Akin Gump. The third member of the team is Thomas Hamel who had been at the Aksia investment advisory group. All three will join Ontra.

Captain has developed several tools for use in the alternative funds sector, such as to help with fundraising and onboarding investors. According to its site all of its tools were either in Beta or were currently in early development stages at the time of the acquisition.

For the much larger company, which lists 410 staff on LinkedIn, the deal is ‘an important step in building the future of digital funds lifecycle management, including modernising burdensome processes such as subscription documents, most favoured nations (MFN) elections, side letter obligation management, and funds secondaries transfers’.

Troy Pospisil (pictured), Founder and CEO of Ontra, said: ‘Ontra is building an AI-powered digital operating platform to help customers transform these burdensome processes into user-friendly, integrated digital workflows, and this acquisition will allow us to deliver on this vision more quickly.’

Hogan, CEO and Co-founder of Captain, added: ‘We couldn’t be more excited to partner with Ontra to accelerate the execution of our company’s vision and we are incredibly proud of the Captain team and the tremendous progress to date.’

Overall, not the biggest deal ever, and perhaps a sign of the current market conditions that it’s easier to join a large platform such as Ontra? Either way, it’s a good move for Ontra, which is steadily building out its capabilities.

For a more detailed interview with Ontra’s boss, Pospisil, from June this year on the company’s strategy, see here.