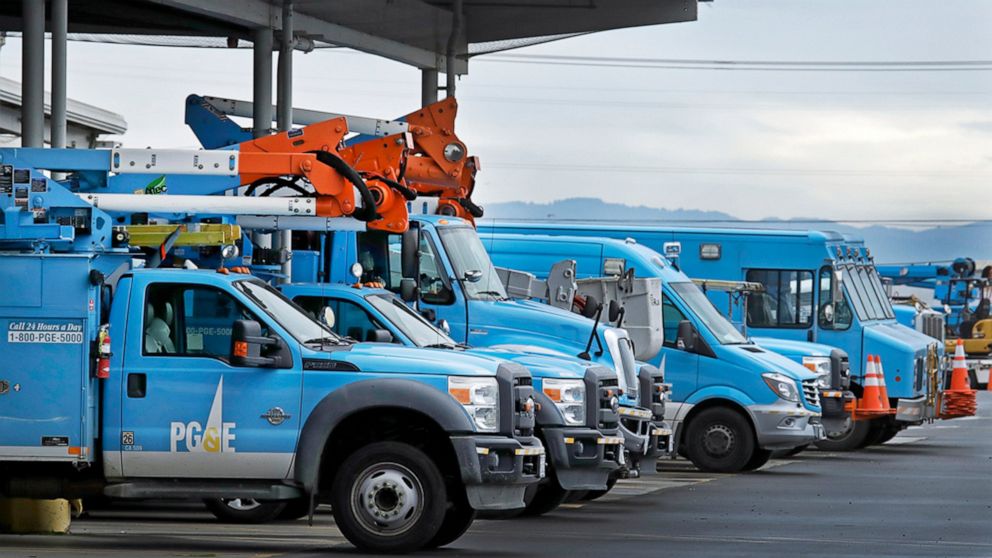 BERKELEY, Calif. —
California power regulators unexpectedly delayed a key vote Thursday on Pacific Gas & Electric’s plan for getting out of bankruptcy after saying one of the utility’s most outspoken critics sent an improper email attacking the company’s proposal to pay wildfire victims.

California Public Utilities Commission President Marybel Batjer was irked by the need to postpone the vote because of the email sent Tuesday by Will Abrams, a survivor of a 2017 wildfire that tore through his Santa Rosa hometown.

The communication came during a mandated quiet period from May 15 through Thursday involving the vote on PG&E’s $58 billion plan for ending its nearly year-and-a-half-old bankruptcy. The vote was delayed until May 28, which coincides with a federal bankruptcy court trial on the plan.

State power regulators and a U.S. bankruptcy judge must approve PG&E’s plans by June 30 for the company to qualify for coverage from California’s wildfire insurance fund. PG&E should still be able to meet that deadline.

In the email, Abrams reiterated objections to PG&E’s plan filed with the bankruptcy court by a committee that represents wildfire victims about their growing doubts the utility will be able to pay $13.5 billion it has pledged to a fund for the fire victims.

Batjer delayed the vote so PG&E and other parties could respond to Abrams’ email. Another quiet period will start Friday and continue through May 28. Batjer warned of “serious consequences,” including potential fines, for any other violations.

Abrams told The Associated Press he didn’t think he was doing anything wrong because his email didn’t include any commentary that hadn’t already been entered into the record. “I tried my best to follow the rules,” Abrams said.

PG&E said in a statement that it appreciated regulators’ diligence. The company has consistently hailed its plan as the best way to to pay wildfire victims and position the utility to make badly needed upgrades to its electrical equipment to prevent more deadly disasters.

Abrams has repeatedly lambasted the plan as a boon for short-term investors trying to capitalize on PG&E and a ticking time bomb for the 16 million people who rely on PG&E for power in Northern California.