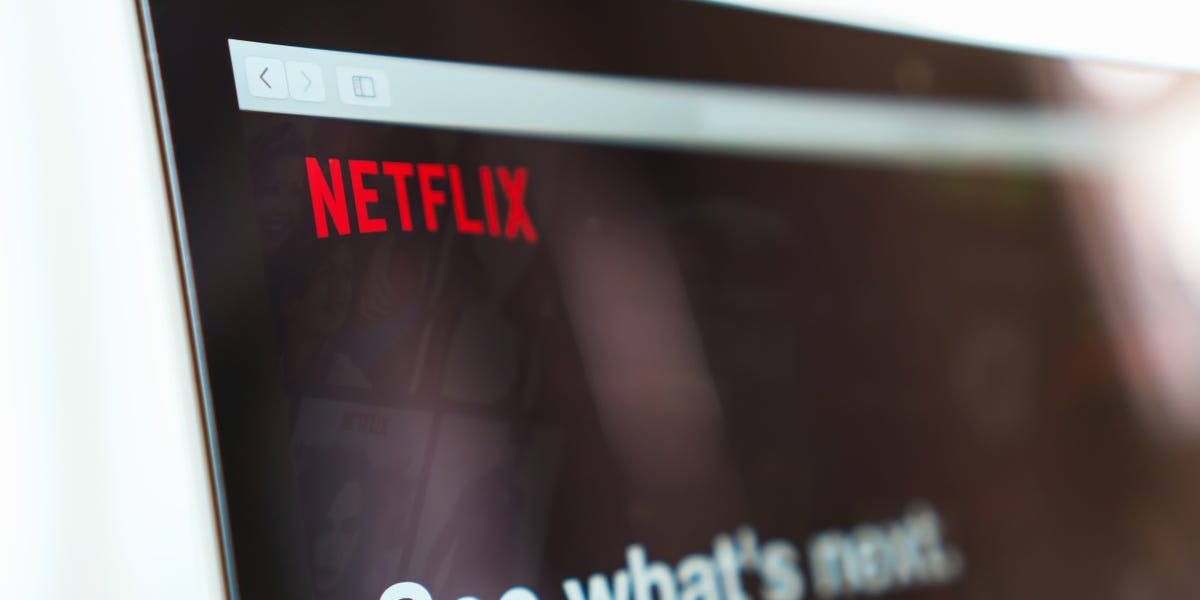 Getting charged for under-the-radar account subscriptions, especially ones you no longer use, is always a nightmare.

That’s why Netflix is adopting an unexpected policy of canceling account subscriptions that have been inactive for more than two years.

The company announced Thursday it will notify users who haven’t watched anything in the past year if they would like to keep their account. Netflix will shut off users’ accounts who don’t respond.

“We’ve always thought it should be easy to sign up and to cancel,” Eddy Wu, who oversees product innovation Netflix, said in a blog post. “So, as always, anyone who cancels their account and then rejoins within 10 months will still have their favorites, profiles, viewing preferences and account details just as they left them.”

The company’s new policy, far from the norm for subscription services, appears to be a relatively low-cost move that will undoubtedly foster good will among cord cutters and help further differentiate the streaming platform from cable TV, which is notorious for unexpected fees. According to Wu, inactive accounts make up less than 0.5% of the company’s customer base — a few hundred thousand accounts — and dropping the accounts have already been noted in the company’s financial plans.

Netflix counts itself among the businesses that are booming during the coronavirus pandemic and remains a popular streaming option, not only because of its user-friendly policies such as ending unused subscriptions, but also its strong lineup of original content and its lack of commercials, which can save users the equivalent of nine days a year.