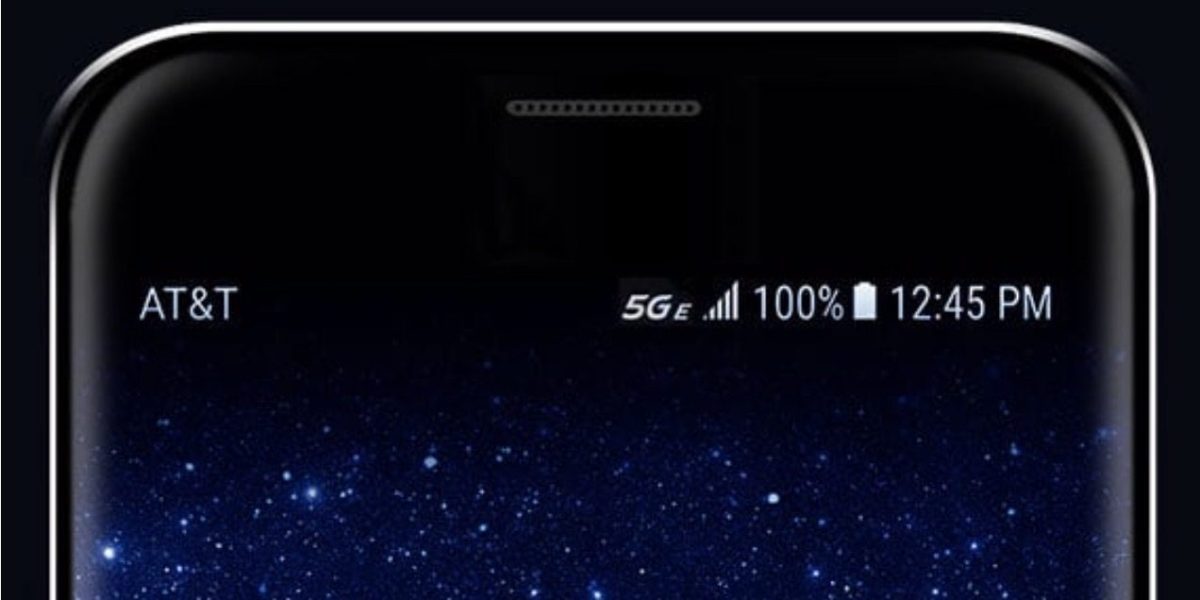 Last week, the Better Business Bureau’s National Advertising Division blasted Verizon for misleading customers with 5G advertisements that exaggerated the scope of the carrier’s network — a move triggered by rival AT&T. Today, AT&T is being held accountable for its own misleading 5G marketing, as the BBB has recommended that the carrier stop its controversial “5G Evolution” advertising, which it began in late 2018 to blur the line between 4G and 5G as it began to upgrade its network to newer standards.

Unlike the Verizon decision, which Verizon said it would appeal, today’s AT&T decision comes after the carrier lost an appeal process with the BBB’s National Advertising Review Board. Based on challenges brought by T-Mobile, the NARB said that AT&T should discontinue references to both “5G Evolution” and “5G Evolution, The First Step to 5G,” which a panel determined would “mislead reasonable consumers into believing that AT&T is offering a 5G network” when it was undisputed that AT&T’s 5GE was “not a 5G network.”

AT&T’s decision to mismarket its late-stage 4G LTE Advanced cellular service as “5GE” created measurable confusion with U.S. consumers, as surveys have continued to indicate that customers wrongly believed that their 4G phones were 5G-capable after AT&T began its branding campaign. Unlike competitors, the carrier convinced both Android phone makers and Apple to display a “5GE” indicator on phone screens when devices connected to AT&T’s LTE Advanced towers, creating the impression that consumers were getting a better experience on AT&T than on rival networks, though real-world tests suggested otherwise. Sprint sued AT&T in federal court over the marketing, but quietly settled the dispute months later.

The NARB also noted that AT&T’s claims of 5GE being “the first step to 5G” suggested that 5GE was already delivering on some of 5G’s promise, with “an even more robust 5G network” to come at a later time — clearly the message the carrier wanted to convey. However, the panel said, 4G LTE isn’t actually delivering early 5G technology, so AT&T was misleading consumers with that language as well.

While AT&T said that it “respectfully disagrees” with the NARB’s decision, it will apparently comply with the decision, though it’s unclear at this point whether it will discontinue both the 5G Evolution advertisements and on-device branding, or just the ads. In addition to its 4G network, the carrier currently advertises “5GE,” “5G,” and “5G+” services that continue to be confusing and in some cases elusive to consumers, as there are still no maps for AT&T’s millimeter wave-based 5G+ in cities or states a year and a half after the service supposedly launched.