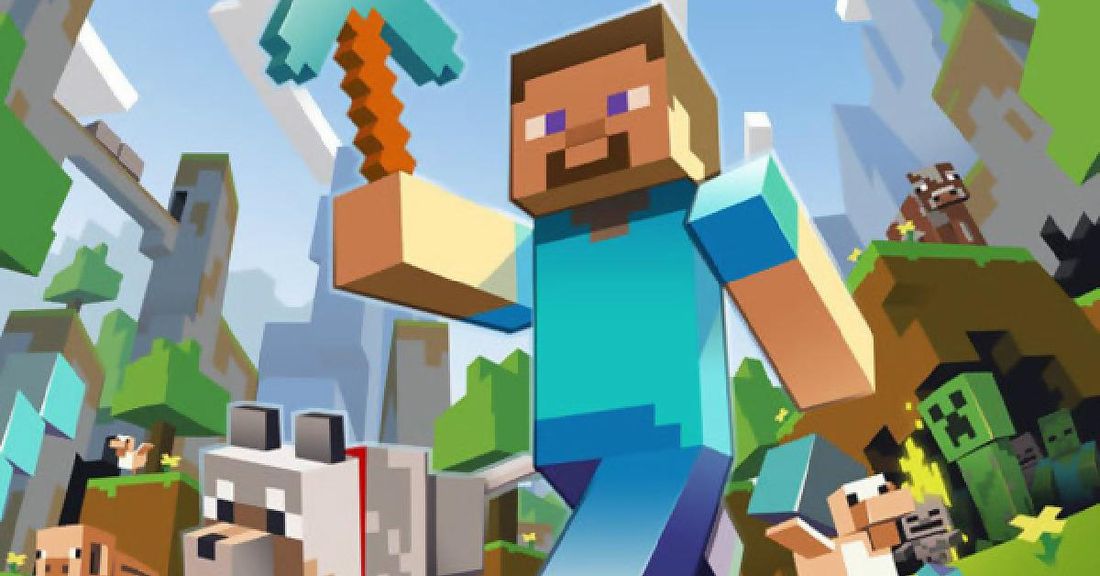 Microsoft has also seen a big increase in Minecraft usage during the pandemic. Minecraft saw a 25 percent increase in new players last month and a 40 percent spike in multiplayer sessions.

Minecraft sales previously topped 100 million back in 2016, and the game hasn’t shown any signs of slowing down. A surge in interest from YouTubers and nostalgia-induced playing saw Minecraft remain king of YouTube viewership stats last year.

Microsoft acquired Minecraft maker Mojang nearly six years ago for $2.5 billion, and at the time, it had sold more than 50 million copies across PC, Xbox 360, PS3, and other platforms. It was a smart purchase by Microsoft, and the incredible sales growth and momentum ever since has kept players returning to the game for years.

Minecraft started off life as a bedroom project, distributed initially as a Java applet on a web forum. The game quickly captured the imagination of thousands of gamers who loved the indie game’s concept of allowing players to shape an environment by crafting and building constructions out of blocks. It has spawned a giant community that creates replica objects and YouTube tips on how to play Minecraft that are regularly shared with millions of viewers.