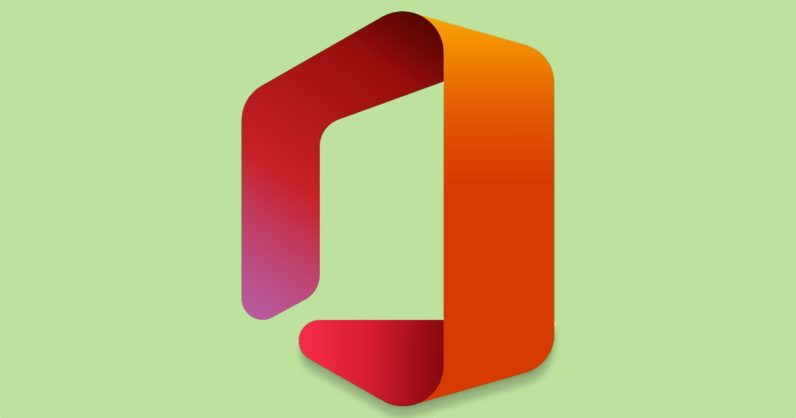 When Microsoft announced Office 2019, some people were worried that it might be the last perpetual version (i.e. not a subscription model) in the offering. However, the company is planning to release a new flat-priced version of its marquee product next year.

The company said that “Microsoft Office will also see a new perpetual release for both Windows and Mac, in the second half of 2021,” in an announcement first spotted by Windows Central.

The perpetual version allows people to pay a flat price for Office products and own it forever — unlike Microsoft Office 365 that requires you to pay a monthly or annual subscription fee. However, you might not get the quick feature updates offered by the subscription plan.

If you plan to use one version of Office for a few years without caring for updates, a perpetual version is well suited for you.

Currently, the company offers Microsoft 365 plans starting at $5 a month for a basic package that offers apps such as Word, Excel, and Powerpoint.

The Seattle-based tech giant priced the Office 2019 at $149 that includes basic apps for Windows and Mac. We’ll just have to wait and see if the next year’s version will offer similar apps at the same pricing.

Did you know we have an online event about ecommerce coming up? Join the Checkout track at TNW2020 to explore the latest retail tech innovations and best practices.

Where are all the self-driving cars we were promised?

Go to Publisher: The Next Web
Author: Ivan Mehta