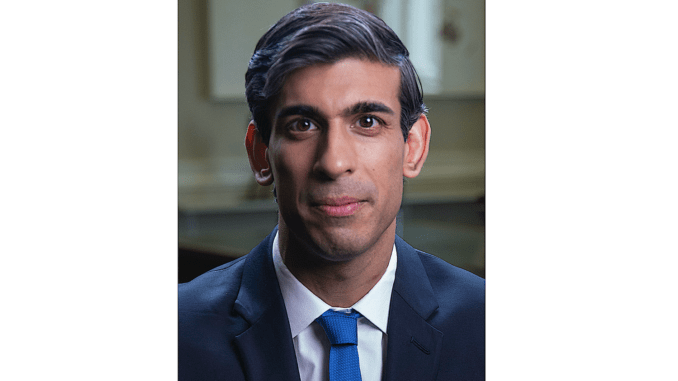 US-based legal tech company founder, Vishal Sunak, who launched CLM business LinkSquares, has an even more successful cousin, Rishi Sunak (pictured), who has just been announced as Prime Minister of the United Kingdom.

As far as it’s known, Vishal is the first legal tech founder to have a world leader as a family member, or is that the other way around…?

A couple of days before the new Prime Minister was announced this afternoon in the UK, Artificial Lawyer emailed Vishal to ask what he thought of Rishi’s prospects in the leadership competition that has now just been completed. He replied: ‘I’ll send your good wishes to him ☺️.’

Does this mean now that when Number 10 Downing Street is in need of a CLM system they’ll be looking to LinkSquares…….? Who knows? Although, the company would no doubt say that they don’t need any special help from those in high places to be a success.

If you are a legal tech founder and also have a relation (whether distant or close) who just happens to run a country, please let us know 🙂