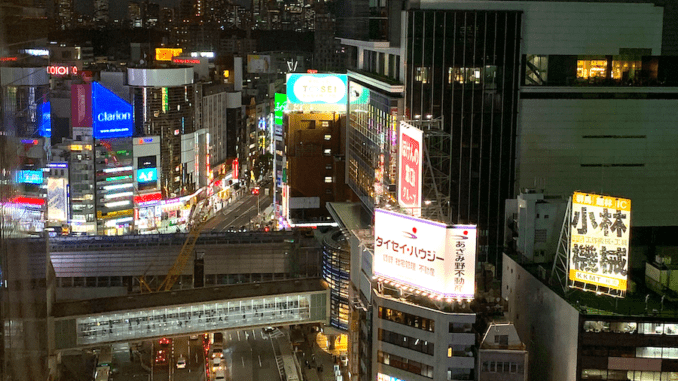 Despite being one of the largest economies and home to numerous global corporations, legal innovation in Japan remains limited. Although we have seen some great points of light, such as the NLP-driven doc analysis startup Legal Force, a survey by Epiq Global presents a picture of gradual change and limited tech adoption.

Stefanie Santana, Business Development Director Japan & APAC at Epiq, explained that in relation to the survey: ‘All respondents had at least one technology tool available for use in their departments. However, the overall number of respondents with no plans for technology implementation was significantly high, suggesting that legal departments are in the early stages of technology adoption.

‘Currently, the top three technology tools are cloud services (64%), document management (40%), and e-billing (30%) In the short term, contract-related technology is the preferred choice for implementation.

‘Although legal tech adoption is slow, it is increasing due to the pandemic and the promotion of digital transformation by the Japanese government.’

On the legal ops side of things there is some progress, but ‘more than half of respondents (53%) either don’t have a legal operations specialist (44%) or are unfamiliar with legal operations (9%). Heads of legal departments or legal managers are generally taking on legal operations tasks’.

Interestingly, Santana noted: ‘Hiring a legal operations specialist is challenging due to legal departments’ low headcount (8.4 people on average ), and the membership-type hiring style that favours hiring new graduates rather than senior professionals.’

That said, there is some good news and she concluded: ‘Despite this unfavourable outlook, leading corporations such as Suntory, Jera, and LINE are pioneering legal operations in Japan.’

Having visited Japan twice now for legal tech initiatives this site would greatly welcome an uptick in adoption, but the legal world there is not under the same economic and efficiency pressures as in the US and UK, and that in turn tends to mean less need for rapid evolution. Of course, the irony here is that key aspects of Japan’s industrial culture, as shown via the concepts of Kanban and Kaizen, have inspired many technologists and process engineers all around the world, including in the legal field.

But, there are changes happening and the growth of Legal Force is a sign that things are moving in the right direction.

The full report can be found here.