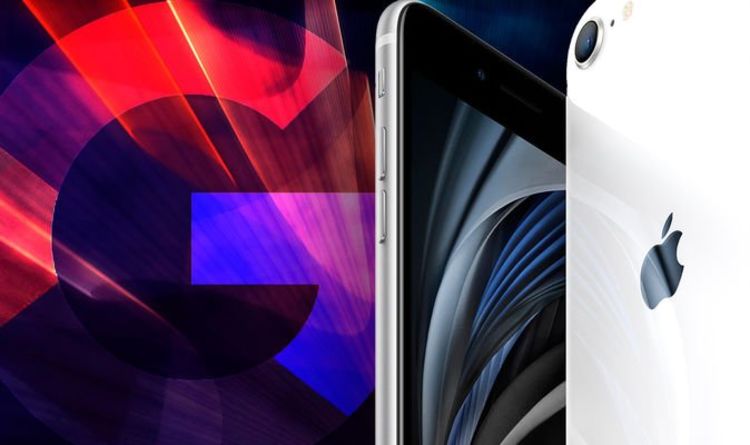 Announcing the news, Google said on its Twitter account: “Starting today & fully rolling out this week, dark mode is now available for the Google App on Android 10 and iOS 12/13. By default, the Google App will reflect your device’s system settings in Android 10 & iOS 13. If that’s set to a dark theme, the app will be in dark mode.

Both Apple’s iOS and Google’s Android rolled out their dark modes last year and it’s not just about the way look that has made them hugely popular.

If you have a smartphone with an OLED screen, such as the new iPhone 11 Pro, you may find that switching on dark mode and using apps such as the latest update from Google, will save you some battery life.

This is due to the way that OLED panels works, which doesn’t require any power to display jet-black shades of black.

READ MORE: New Android app warning has to be the most terrifying yet

On June 3 a stream will be held that announces the first public beta for Android 11, and the broadcast should give a rundown of all of that software’s big features.

Google said the stream will have “news, updates, and announcements” on “connectivity, controls, safety, security, productivity, accessibility” and more.

The date of the stream is also when the first public beta for Android 11 goes live, offering everyday users the chance to get an early taster of it ahead of release.

Express.co.uk will bring you all the news from this event so watch this space.