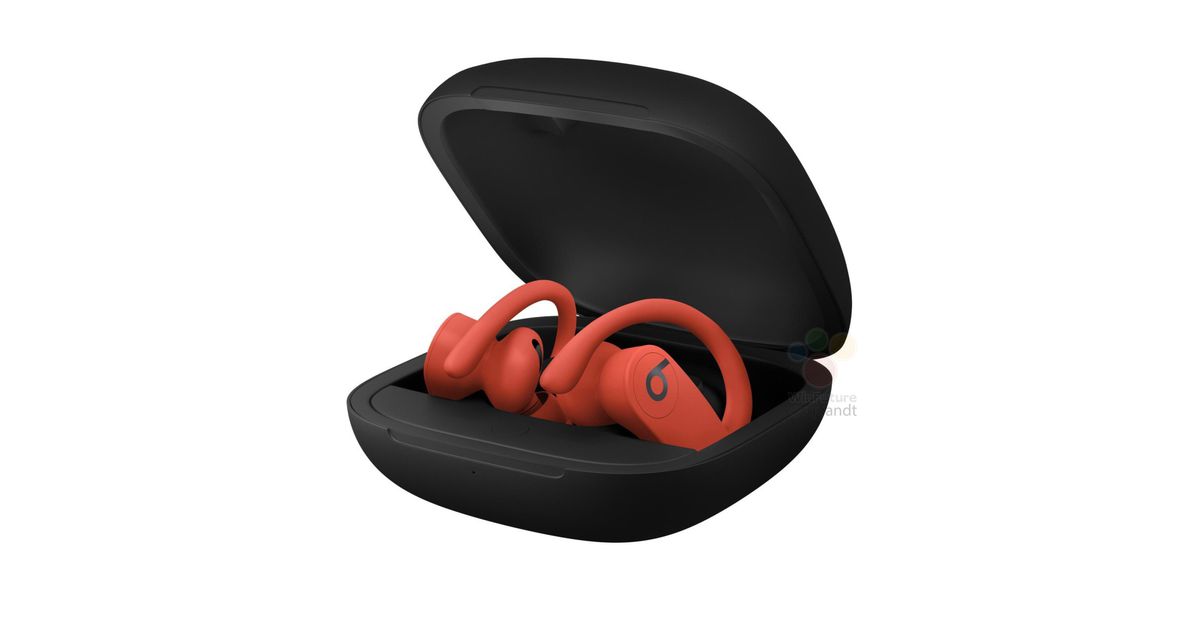 Apple looks set to release its true wireless Powerbeats Pro in four new colors if a series of leaked images published by WinFuture are to be believed. The images show the true wireless earbuds in red, pink, light blue, and yellow. 9to5Mac pointed out last week that a new set of Powerbeats Pro recently passed through the Federal Communications Commission, which could well be explained by these new colors.

It’s been just under a year since Apple released its last set of colors for the Powerbeats Pro. Last August, the company released the earbuds in white, green, and dark blue. These joined the Powerbeats Pro original black color scheme. These latest colors seem much more bright and colorful in comparison.

WinFuture reports that, aside from the new colors, the earbuds are functionally very similar to the existing lineup, meaning they’re powered by an H1 chip and don’t have active noise cancellation. The price of the new colors is reportedly still €249.95 in Europe, which should translate to $249 when they release Stateside. A release date is currently rumored for June 1st with a reveal planned for the coming days, but WinFuture notes these could be subject to change.

As ISTE Edtech Conference Kicks Off, A Call For ‘A Major...