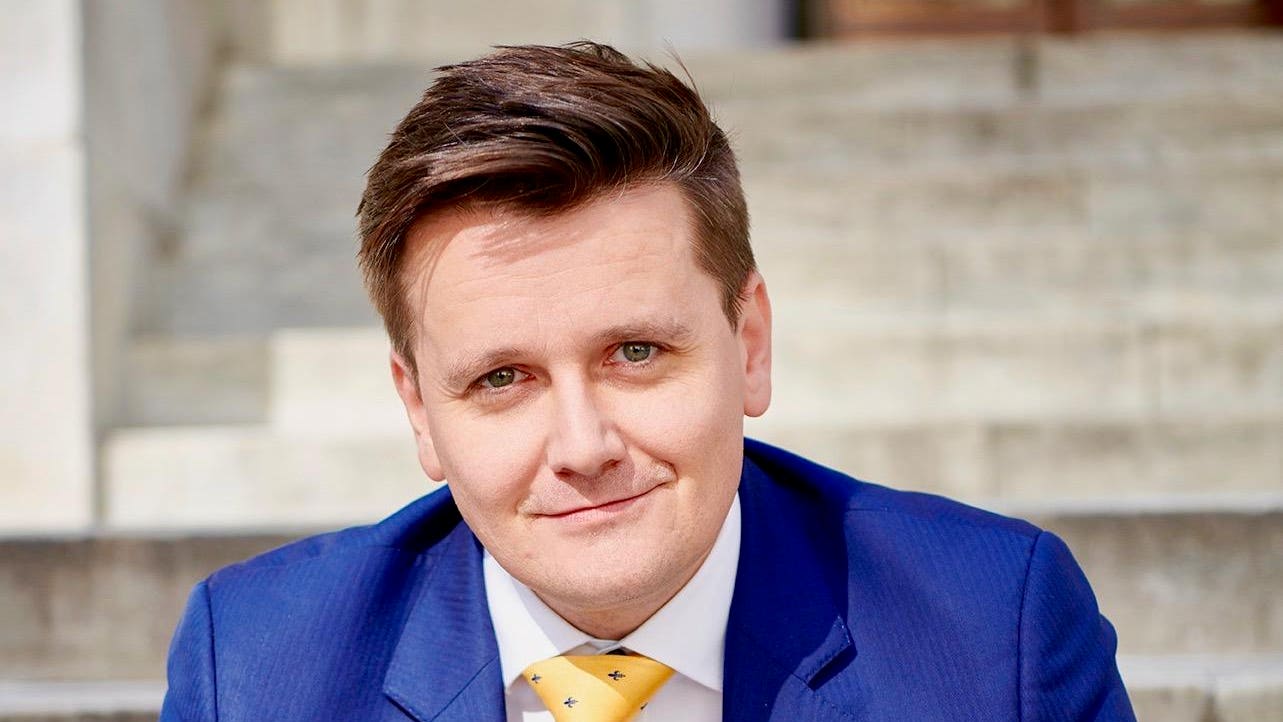 Dan Simon has written a book about some of the people who created the technology firms that have been changing finance — Venmo and Braintree, Credit Karma, Lending Club, Kabbage, Yodlee, Mint, Clarity Money, Betterment, Green Dot, WorldRemit, BitInstant, Digital Asset Holdings, Synchrony and Marcus among them.

His book “The Money Masters — How a Group of Misfits Took on Wall Street and Changed Finance Forever,” describes tech companies that have brought new features and new approaches, to finance. Most of the innovations came from outside traditional financial firms, often from people who were different and thought differently, misfits as he calls them affectionately.

Will fintech take over banks or, more likely, be subsumed by them, he wonders, even as he notes that tech-enabled finance is moving fast. His book is not Encyclopedia Fintechia, says Dan in an author’s note — that’s probably beyond the reach of an individual writer since, he estimates, the world has more than 10,000 fintech companies.

The speed of fintech is undeniable. As he was completing the book, Charles Schwab was eliminating all trading fees, driving down the stock price of TD Ameritrade, which it then bought. And to illustrate the speed of change, the American Banker reported Feb. 18 that Lending Club, a fintech, was buying Radius Bank in Boston for $185 million, the first time a fintech has bought a bank.

Dan (I am adopting his informal and friendly first name habit from the book) doesn’t think fintechs pose much of a threat to banks, but Big Tech does. Since he closed the book, Google has come out with checking accounts, Facebook Pay is available on WhatsApp and Instagram, Amazon has Amazon Pay plus merchant lending and Apple, of course, offers Apple Pay.

Big Financial firms may not yet be losing masses of customers, but they have lost control of the narrative, Dan says. “The bank was a monolithic institution at the unquestioned center of our financial lives.”

No longer. It reminds me a little of Clayton Christensen’s description of mini steel mills taking pieces of steel production and working up the value chain while the huge integrated producers paid little attention. “Fintechs’ debundling of the bank — peeling off select banking services like lending or payments or investments and offering them up as standalone apps — called into question the notion that these services ever needed to be bundled in the first place.”

The most important disruption from fintechs, said Dan, is in the ideas they have introduced. Betterment and Wealthfront showed that putting people into stock allocation is not worth 100-plus basis points. While the two firms have a tiny fraction of the assets under management of Vanguard, Schwab Black Rock and Fidelity, the big fund managers have all developed their own robo advisors in response.

Much like the way Facebook copies any innovation by SnapChat and turns it into a feature on Instagram, big banks and mutual fund companies can take apps like Venmo and robo advisors and turn them into features at scale. Dan describes the new fintech apps as free, user-friendly, seamless, and frictionless — “so simple my eight-year old daughter could use it.”

Zelle can do money transfers in real-time, faster than Venmo because it is run by the big banks. The big banks probably don’t want to explain why they didn’t bother to offer P2P before, or why they resisted real-time payments for more than 10 years after the UK introduced it.

That’s partly because American banking regulation somewhere between light touch and protective of the incumbents. Banks are still well protected by regulation which has allowed almost no new bank licenses in the U.S. — Varo Money appears to be close to getting a license after several years of work.

Marcus, the new retail bank from Goldman Sachs, gets a well deserved examination. Unhindered by complex legacy back office systems, it can act like a startup — a startup with ample funding and expertise. Along the way it has made acquisitions like Clarity Money, an active money advisory program started by Adam Dell, brother of a fairly well-known computer entrepreneur.

Clarity uses advanced technologies like AI to look for recurring charges like subscriptions or gym memberships that may have been forgotten, and it can alert users when their FICO score would qualify them for cheaper credit cards.

Want to understand fintech, and get some ideas about where it could go in the future? The Money Hackers will help by showing how it got to where it is, what kind of people made that happen, who resisted and where powerful momentum could come in and change the game. And it’s written in clear English which is enjoyable to read, even when Dan gets to complex issues like crypto currencies and blockchain.