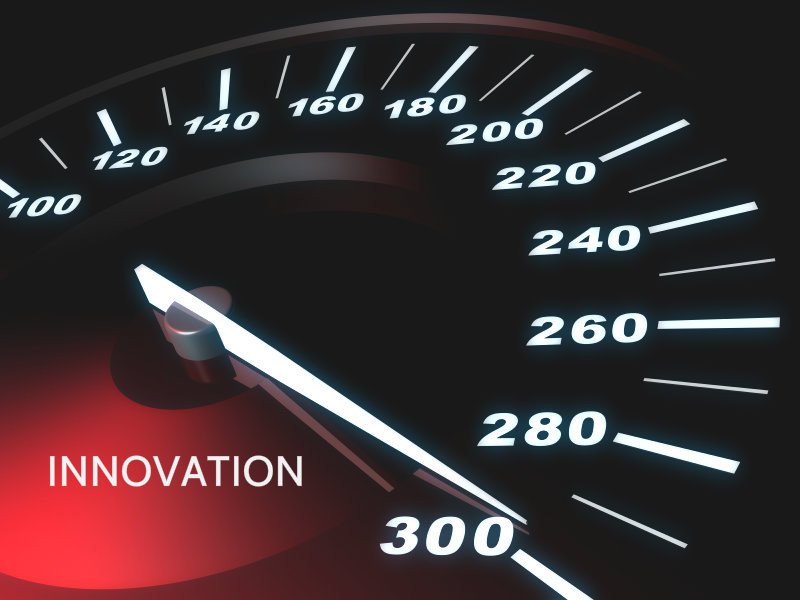 For the last decade, emerging startups paved the way forward in financial services with breakthrough products. The level of deal activity and total investment breaks or matches records annually — last year, more than 5,500 deals gathered $210B in funding. On the surface, it seems fintech startups should have it easy when it comes launching a new venture.

However, the opposite is closer to the truth. Founders (even those with a banking background or previous startup experience) struggle moving from 0 to 1 in building a new platform. For direct to consumer startups, launching a new business against established enterprises is an uphill battle. B2B companies selling infrastructure don’t have it easier either in asking corporations to ‘rip and replace’ existing tech. The challenge comes down to having a solid, foundational opportunity from the beginning.

Institutions, well-known enterprises, regional hubs, and universities have rallied for innovation by operating accelerator and incubator programs across the US. There are over 200 in the US alone, which include popular names such as Y-Combinator, TechStars, and Plug and Play.

In cohorts, founders receive guidance in taking their idea and building a functional product. There’s also support in pitching to and meeting potential investors that can provide capital. For the program managers and sponsors, building the next major player in financial services is the ultimate recognition and opportunity. Here’s an overview on benefits to those leading startup cohorts, planning and resources for founding teams, and 25+ programs in the US that are open now.

BRIDGE BETWEEN INDUSTRY VETERANS AND THE NEXT GENERATION

Many of the sponsors from accelerator programs listed below are banks (from regional mid-sized to top 3 retail giants). Why would these traditional institutions support emerging companies that can possible be competitors? Their next ally can be one of these startups that are in early development, but building the future of banking.

In this response, there’s a change in attitude towards the new wave of fintech (from previous decades). No longer seen as disruptors, these startups are potential partners and suppliers to financial institutions. A clear example comes from Plaid (bank data aggregator in the US) — the unicorn now has a product for institutions to catch up to modern-day data sharing for bank clients with custom controls for risk.

Banks are also open to acquiring some of these companies as part of their expansion strategy (buy vs. build). It may be less costly and faster to integrate new technology from a startup than overhaul legacy infrastructure and start from scratch. Other large, non-bank enterprises are also taking a similar approach with innovation labs.