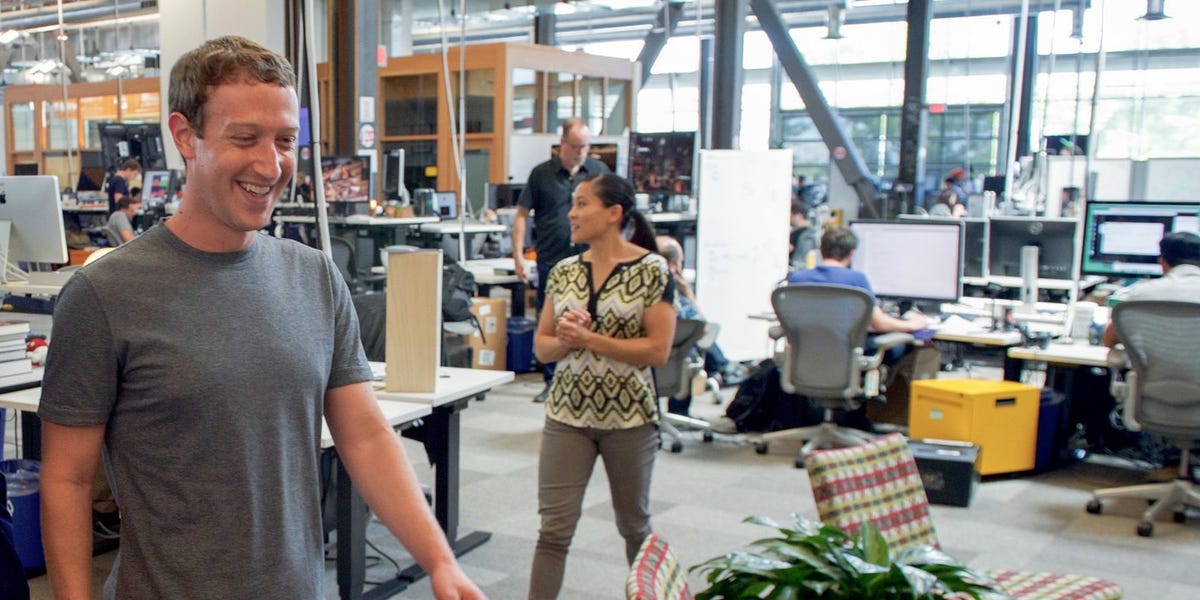 On Thursday, CEO Mark Zuckerberg announced that Facebook would aggressively ramp up its remote-hiring efforts in response to coronavirus lockdowns and let a large proportion of its about 50,000 employees permanently work from home.

Some other tech companies have announced bolder remote-first policies — notably Twitter, Square, and Coinbase — but Facebook is the most ambitious of any company of its scale to date. Its consequences will likely be felt beyond Facebook and for years to come.

The technology industry has long been a leader in redefining norms around corporate culture. A decade or more ago, young companies like Google helped pioneer a new generation of open-plan offices full of novel amenities like ping pong tables and beer on tap, along with casual dress codes and new ways of working online, that have since become the norm far beyond the tech world.

We might be about to see this happen all over again.

Facebook — despite a few years of scandals — is an immensely influential, successful, and admired company globally.

Workers across industries will likely soon clamor for their employers to follow Facebook’s lead. And Zuckerberg’s announcement — combined with the experience of involuntary work-from-home arrangements because of the coronavirus — will likely prompt many companies to start seriously considering remote options as a long-term option for their workforces.

This shift may have seismic impacts on America’s cities — nowhere so strongly as the San Francisco Bay Area. The tech industry has long had a troubled relationship with the area it has made its heartland, bemoaning the high cost of living, housing crisis, traffic, and other issues, even as its tens of thousands of high-paid workers contribute to the problems.

In the immediate sense, Facebook’s announcement may mean an exodus of tens of thousands of Facebook employees from the region. And it’s not the only one. Along with the likes of Twitter, Square, and Coinbase, Box is also signaling that it will allow far more workers to go remote — and other companies big and small will follow, either willingly or out of fear their workers will leave them for a more remote-friendly company.

Over time, the shift may mean more startups than ever will reconsider the necessity of relocation to the region to ensure their success. There is already appetite by many to leave: A recent survey of thousands of tech workers conducted by the anonymous work social network Blind before Facebook’s announcement showed that two-thirds of respondents would consider leaving the region if they were given the choice to permanently work remotely.

The impacts of such a shift in the Bay Area would be felt everywhere from housing prices to government tax revenues, the cost of living, patronage of local businesses, and traffic levels. Similar stories will play out across the country — in New York City, Washington, and beyond — and elsewhere around the world.

How I Built and Sold a Newsletter for 5 Figures

What Is Email Marketing [Detailed Guide]

PlaceTech | LISTEN | Measurabl CEO’s reasons to be optimistic about...