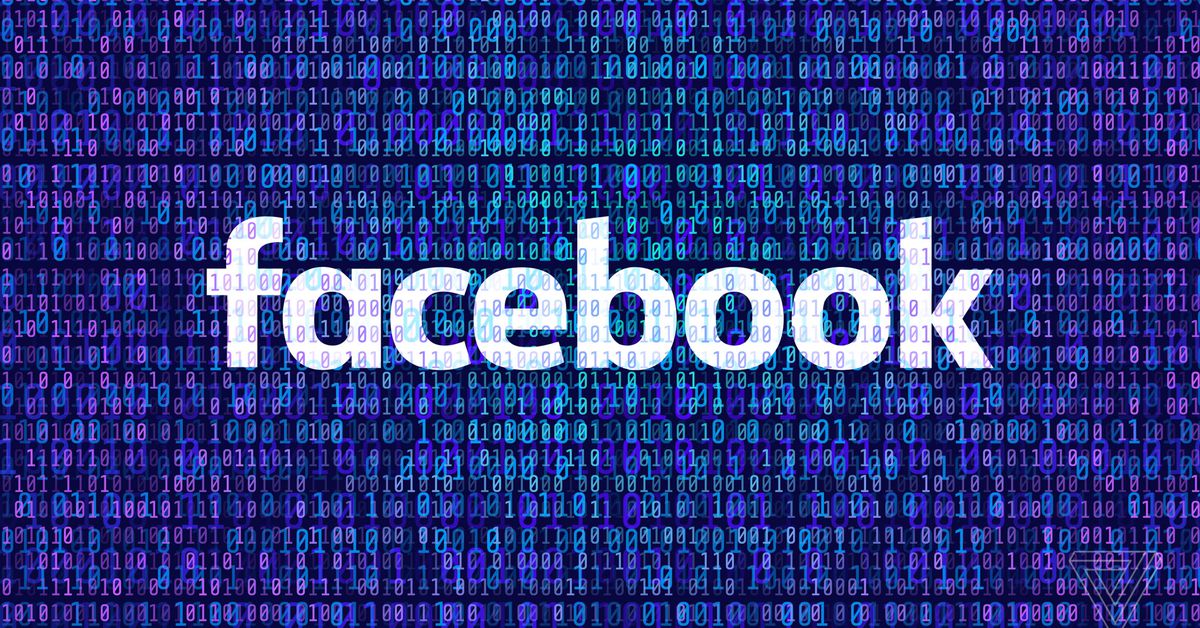 Facebook will begin reopening its offices worldwide on July 6th with stringent safety measures in place, according to a new report from Bloomberg published on Wednesday. The reopening plan is part of a multistep process the social network has in place to begin restoring some of its in-person operations, which are crucial to its data center management and the development of hardware like the Portal video chatting device and its Oculus line of virtual reality headsets and accessories.

The company will begin by operating at 25 percent capacity, meaning only one-fourth of its standard workforce will ever be working in the same building at the same time. Those who do will be required to wear face masks and undergo temperature checks to monitor for virus symptoms consistent with COVID-19, Bloomberg reports. Although the July date is in place largely for Facebook’s US and European offices, the report states that some Asian offices may reopen sooner, dependent on the specific country or city’s containment of the novel coronavirus.

In addition to hardware, operations, and network management staff that have on-site responsibilities, Facebook also employs scores of service workers that will need to resume work come July. That includes shuttle bus operators, cafeteria and dining staff, security personnel, and other members of the social network’s workforce that maintain and oversee its offices and those buildings’ standard daily operations. Facebook has been paying these workers throughout the pandemic, but some will now be required to come back into work.

According to Bloomberg, Facebook is looking into how to enforce social distancing guidelines on its shuttle buses. It’s also unclear how the company will run its various dining facilities, many of which offer buffet-style meals and constitute a major perk to on-site work at Facebook and other big tech companies.

Facebook is just one of many large tech companies juggling the new reality of remote work with building and executing a plan for reopening as lockdowns begin to ease in the US and around the globe. Google has similarly announced a work-from-home policy for a majority of its staff through 2020 and a phased reopening process starting this summer. Google CEO Sundar Pichai outlined the plans in more detail in an interview with The Verge this week:

I expect by the end of the year, we’ll be at 20 to 30 percent capacity. Which may still mean we are able to get 60 percent of our employees in once a week, or something like that. And so that’s what we mean, where a vast majority of employees we think will likely work from home through the end of the year. But it’s a very fluid situation. If things, of course, look better, we will adapt to it. We want to be flexible. Trying to really understand what works, what doesn’t work in this.

Neither Amazon nor Microsoft have specific reopening dates for their offices in Seattle, Washington, but both companies have extended work-from-home policies to October. Apple is planning on reopening its offices this summer at reduced capacity and with many of the same safety precautions as Facebook and Google. The iPhone maker is also slowly reopening its retail network, starting first overseas and eventually culminating with the reopening of most of its US retail stores starting this month.

Both Square and Twitter, however, have taken a more radical approach — both are run by CEO Jack Dorsey, who said this month that employees of his companies will be allowed to work from home permanently if they so choose. It’s currently unclear what Dorsey plans to do with his companies’ pricey office spaces; Twitter’s headquarters has been a hallmark of the mid-Market section of downtown San Francisco for years.