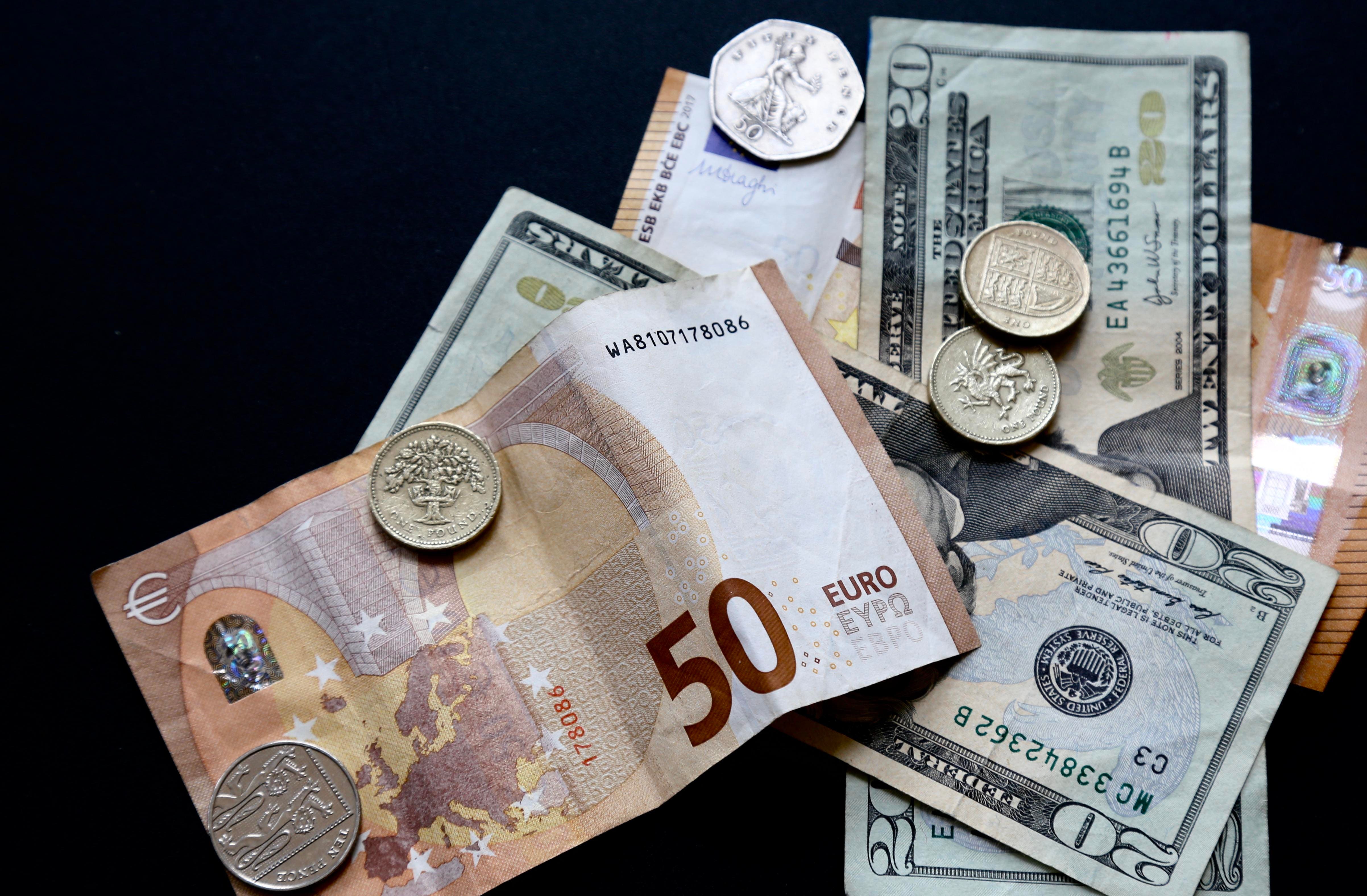 Direct government air to businesses might be relatively new in North America, said Zac Cohen, chief operating officer at Trulioo, but it is more common in Europe, he said, citing a Deloitte publication on what other countries have done.

In the UK starting Monday for the next three months all employers can get 80% government funding for workers’ salaries of up to £2,500 a month. In Spain, affected workers will receive full salary during lockdown, there is a bar on outright dismissals and allowance for temporary workers and household employees. Italy provides €5 billion top up on wage supplementation for those furloughed employees, plus one-off payments to various other categories of workers while in France employees receive an allowance of approximately 84% of their net salary and 100% for minimum-wage workers.

The government programs may offer some big opportunities for fintech firms. Not everyone is impressed by these governmental schemes or the banks’ ability, or interest, in participating, said Chris Skinner, the author of several books about digital banking, most recently Doing Digital. His blog is scathing about both the UK government and UK banks.

The UK has a program to support businesses, but it apparently doesn’t work so well.

“The truth is that the government-backed bank called RBS has been approving some loans in a timely manner. The rest of the UK banks have been sitting on their arse. They’re dealing with requests, but not taking applications; if they get an application, they’re not processing it; if they process it, they ask for securitisation against the director’s personal assets and property; and if they don’t get the securitisation, they refuse the loan,” Skinner wrote.

Compare that to Atlantic Union which I wrote about earlier this week — it processed 6,500 SBA loans and locked in $1.4 billion for its business customers.

In the U.S. the federal government is offering payroll protection (PPP) to companies through the SBA and banks. Money used to support payroll will be forgiven, making it effectively a grant.

“The banks have been used as economic first responders”, in the words of John Asbury, CEO of Atlantic Union, which engaged half of its entire workforce at one point or another in processing the PPP applications.

In Europe many national and even municipal governments dispersed funds directly to small companies and even to individuals artists and freelancers. If America comes out of this realizing how poorly “essential” workers are treated in this economy in terms of pay, health care and working conditions (meat-packing plants), and begins moving to what Kara Swisher termed America 2.0, the federal government may need to develop better ways of targeting payments, and banks may not be the vehicle of choice.

Big payment processors and online loan companies have been ahead of many financial institutions in relying on digital identify verification, said Cohen. Whoever eventually is charged with sending the money, they will want to verify the recipient, he added.

“You want to make sure the person on the other side is who you want it to be.”

The concerns are the same whether the payment is to support an individual or business or to help them recover from a disaster.

“There are people out there who will take advantage and attempt to make fraudulent claims in a crisis,” he said. “We have seen this in disaster recovery work and we have helped providers to quickly verify individuals before making the payment.”

The identity has to be verified quickly, he added.

“A week or two can be the difference between an individual being able to buy something critical, so speed and accuracy are critical.”

Saudi investors of Sanabil and consortium invested $52 million in US...