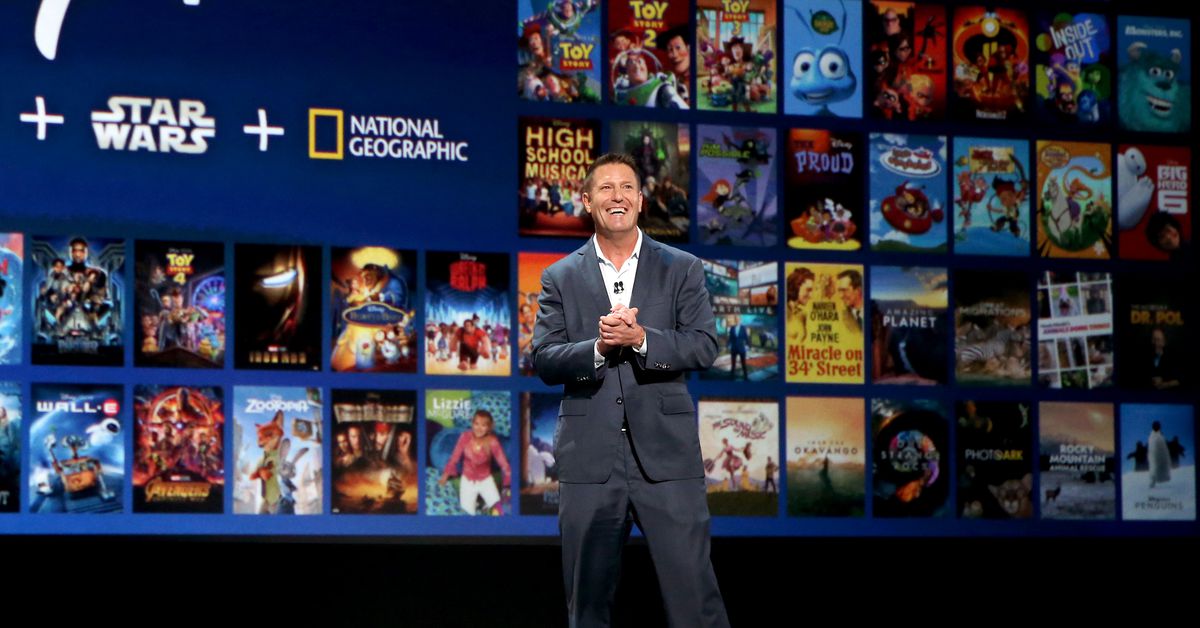 Kevin Mayer is leaving his post as the head of Disney’s streaming efforts to become the CEO of the shortform video app TikTok, Disney announced today. He will also become the COO of TikTok’s owner, ByteDance.

“Kevin has had an extraordinary impact on our company over the years, most recently as head of our direct-to-consumer business,” said Disney CEO Bob Chapek in a statement.

At ByteDance, Mayer will be responsible for “driving the global development of ByteDance, as well as overseeing corporate functions including corporate development, sales, marketing, public affairs, security, moderation, and legal,” according to ByteDance’s press release. “In his role as COO, Kevin will lead music, gaming, Helo, emerging businesses, and will serve as CEO of TikTok, leading the rapidly growing platform as it continues to build its global community of creators, users, and brands.” He starts at ByteDance on June 1st.

Mayer’s biggest achievement at Disney was leading the development of Disney Plus, the company’s streaming service that launched in November. So far, the service has been a hit, reaching 50 million subscribers in April. Mayer also helped orchestrate Disney’s four major acquisitions alongside former CEO Bob Iger: Pixar, Lucasfilm, Marvel Studios, and 21st Century Fox. Some believed that Mayer would someday take over the top job at Disney, but when Iger announced his successor in February, it wasn’t Mayer who got the nod — instead, it was Chapek, who was formerly head of Disney’s theme parks.

In his new role at TikTok, Mayer will have the tough job of shepherding one of the most popular apps around and keeping it competitive against other social media giants like Facebook and Snapchat. “I’m thrilled to have the opportunity to join the amazing team at ByteDance,” Mayer said in a statement. “Like everyone else, I’ve been impressed watching the company build something incredibly rare in TikTok – a creative, positive online global community – and I’m excited to help lead the next phase of ByteDance’s journey as the company continues to expand its breadth of products across every region of the world.”

Mayer’s role at Disney will be taken over by Rebecca Campbell, who has been named chairman of Disney’s direct-to-consumer efforts. She is a 23-year employee of the company and previously was the president of Disneyland Resort, overseeing Disneyland, California Adventure, three of the company’s resort hotels, and Downtown Disney. Disney also announced that Josh D’Amaro would become chairman of Disney’s parks, experiences, and products.