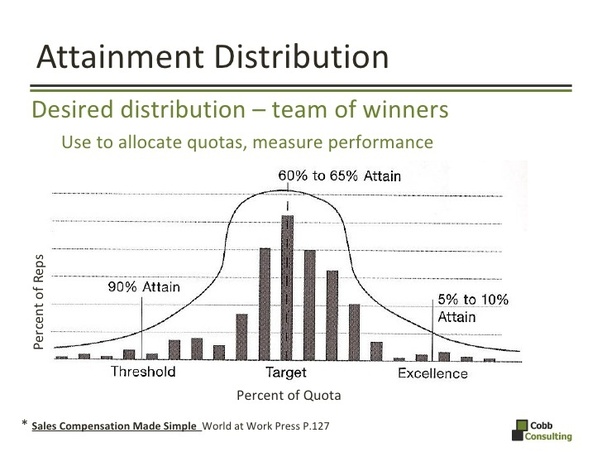 Dear SaaStr: Should I Cap Commissions of My Top Salespeople? They Make So Much

Not until the company is very big — if even then.

It’s often the case that top sales reps close 2x to as much as 5x as much as an average rep. With the exact same / equal leads.  And you may even end up with a rep that makes 8x or more than the average, if they can close just a ton of revenue.

It may often seem almost … easy.

It isn’t easy.  It almost never is.

The last thing you want to do is dis-incent your top reps from making a ton of money. You want them to keep running. Especially when leads are relatively scarce and precious. A great rep not only closes a higher % of deals, but she also tends to generate more revenue per lead. You want to encourage that, not discourage it.

The day comes for most enterprise SaaS companies as they approach $100m when one senior sales exec makes $1m a year.

Now … at some point, you’ll be so big, and sales ops so sophisticated, and your brand so strong … that you may want to cap commissions. But that’s a long ways off. Often well past $100m in ARR.

A bit more here: Why a Great Rep Can Close 9x More Than a Poor Rep, and Even 2.5x More Than a Good Rep | SaaStr and Your #1 Sales Rep Should Be Driving an M6 Convertible By Month 12. (And Not Buying a Panerai Watch.) | SaaStr

How Not to Go Cheap: The Data Behind Staying Away from Freemium and Focusing on Premium with Payhawk CEO Hristo Borisov and VP of...