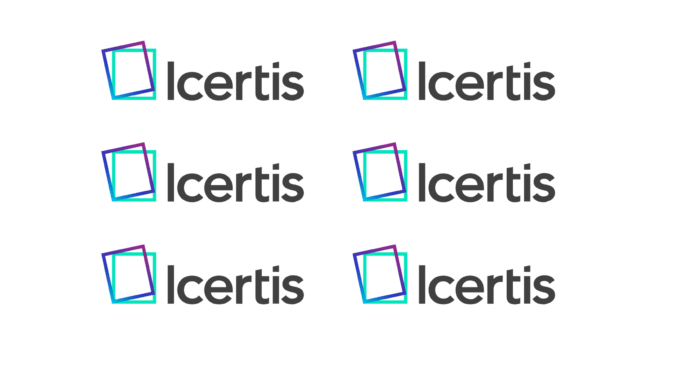 Amid the current choppy economic waters CLM giant Icertis, which only earlier this year received investment from SAP, has now secured $150m of fresh cash through a revolving credit facility (i.e. in effect a giant credit card) and convertible debt financing, taking ‘total funding’ to an incredible $521m, according to Crunchbase.

The new funding, if one can call it that given that it is all debt, comes amid a period of low valuations for tech companies. All of the new money is from Silicon Valley Bank.

Prior to SAP getting involved, last year Japanese mega-investor SoftBank also took a slice of the company, which started back in 2009 and has according to LinkedIn 2,300 staff, of which 1,700 are based in India.

Taking on convertible debt (i.e. where the loan can become equity at a later date) makes a lot of sense when you don’t want to give away equity in a tough market for valuations, (i.e. avoid a painful down round), but what is most noteworthy is the revolving credit facility, as Icertis describes it.

Revolving credit works like a credit card of massive proportions and companies often use such an approach to give flexibility when you don’t really know what your future financial needs might be.

It’s not always the case, but one would often expect a company that has been operating since 2009, i.e. going for 13 years, to now be at a stage where it was able to largely stand on its own two feet.

That said, Rajat Bahri, CFO of Icertis, commented: ‘This new funding from Silicon Valley Bank is a major vote of confidence in our growth trajectory, enhancing our already strong capital position, and enabling us to lean in to capture market share and build towards the next exciting chapter in our company’s journey.’

So, all is well then, they say.

Meanwhile, Bob Blee, Head of US Technology Corporate Banking at Silicon Valley Bank, which is loaning the money, added: ‘We’re proud to support the Icertis team as they build an enduring and industry leading enterprise software company.’

To conclude, moving to convertible debt to fund growth when the market is tough and valuations have dropped makes sense, while revolving credit can be used to ease a business through choppy waters when forward planning of one’s income is unpredictable. While as noted, Icertis and their bank say everything is fine.

That said, after operating for 13 years and what is in effect more than half a billion dollars of funding, one does have to ask: where is this going? No doubt an IPO is off the table in the current market, while the new cash suggests that a sale is not on the cards any time soon either. It’s possible that the company’s ultimate strategy won’t be made clear until we get out of the current tough economic climate.