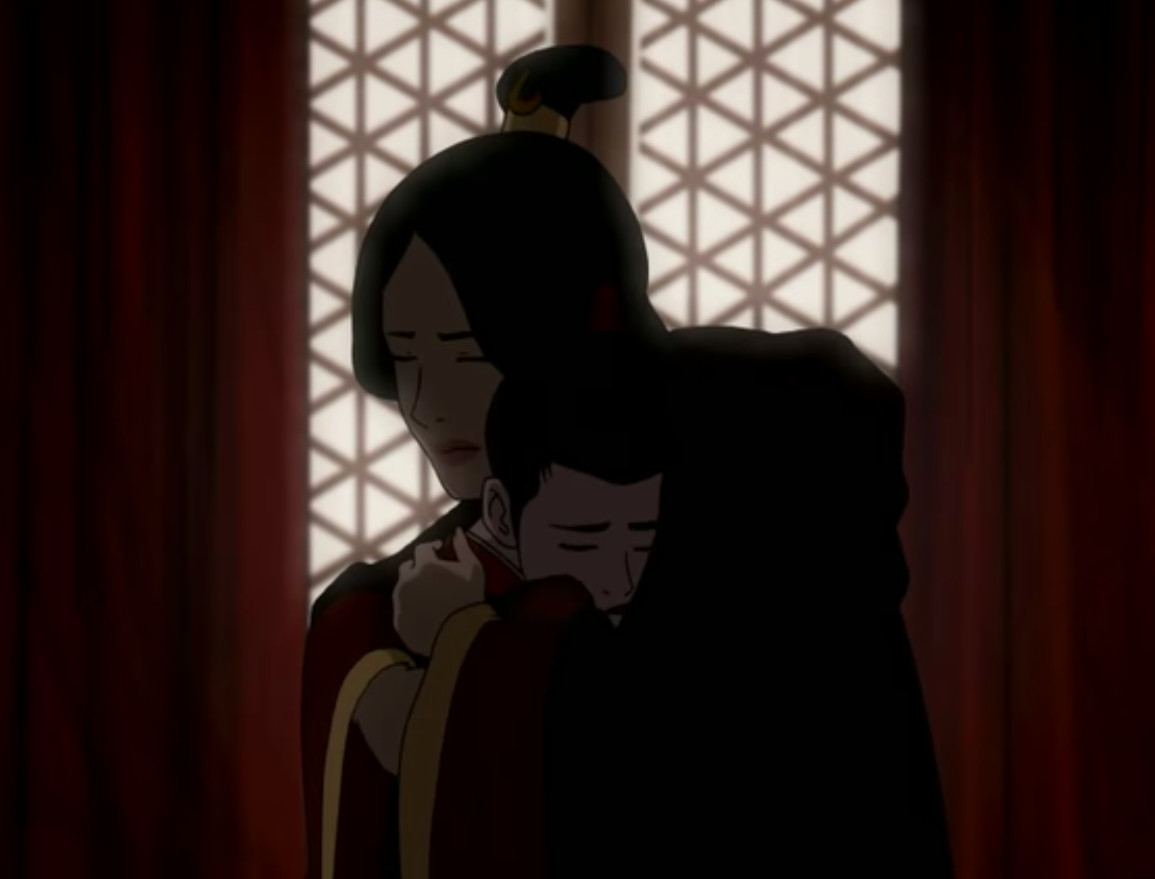 Avatar: The Last Airbender is back on Netflix after a seven-year absence, and if you never caught the show, now is a perfect time. Avatar isn’t just one of the best animated series around; it’s full-stop excellent television regardless of format. This might not be clear from episode 1, though. As premieres go, it’s charming but geared toward hooking children. Skepticism is okay! Just don’t pass it by without diving into one of its best episodes, “Zuko Alone” (season 2, episode 7). It’s a standalone tale that explains everything you need to know — a terrific martial arts Western with surprisingly rich characterization and a gut-punch ending — all in 20 minutes.

In Avatar, there are four nations, each based on the mastery of a different element: Water, Earth, Fire, and Air. The Fire Nation declared war on the others, and the series is about children caught up in this war. Most episodes focus on Aang, the titular Avatar, the only person in the world with the ability to master all four elements and prophesied to restore balance. The only problem: he’s a child and not quite in command of every element yet. Through a mix of standalone and serial episodes, Avatar follows Aang and his young friends as they help him on his journey to master the elements, while pursued by Fire Nation and stymied by adults in power.

“Zuko Alone” focuses on the young Prince Zuko, one of the show’s primary antagonists, exiled from the Fire Nation after a humiliating failure, left to wander on his own. The episode is removed from the show’s highly serialized plot. Like in a good Western, Zuko takes on the archetypal role of The Man With No Name. He arrives at a small frontier town for rest and a meal when he encounters a conflict: crooked Earth Kingdom soldiers are terrorizing the villagers they’re supposed to protect. As a once-proud member of the invading nation, Zuko has been a villain unaccustomed to caring about others. In exile however, his priorities are slowly shifting, and he decides to intervene. (If this sounds familiar, it’s because it’s the plot of Shane, one of the most beloved and regularly homaged Westerns.)

In “Zuko Alone,” the former prince finally gets a chance to see what he’s represented all this time to the people outside of the Fire Nation. His internal conflict is externalized by his decision to hide his identity, and the unspoken idea that his new friends might not respond so kindly if they knew who he was.

One reason Avatar: The Last Airbender is loved by its fans is the way it refuses to talk down to its audience. Like Phillip Pullman’s YA trilogy His Dark Materials, it’s a show that rarely simplifies things to “good” or “evil,” letting its protagonists be selfish and wrong at times and giving its antagonists depth whenever possible. In the world of Avatar, characters are caught between compassion and conflict, and war provides them with regular opportunity to behave nobly or selfishly. That its main characters are all children only underlines all of this. The frequent goofy hijinks and moments of weakness are all normal parts of growing up, and no matter how much we’d like it to be, growing up does not happen in a vacuum. It happens out in the world where there is conflict, war, and pain. The children of Avatar want to be kids, but they’re also inheriting the world of their parents and are just starting to see it for what it is — but they’re not yet jaded enough to stop seeing what it could be.

This is what makes “Zuko Alone” a good introduction to Avatar: it’s a small character study of one of these kids, scarred in more ways than one, coming to terms with all manner of consequence — the cost of his decisions, the burden of his place in the world, the limits of his control over how others perceive him, and the potential he still has to become who he wants to be, under his old name or not.