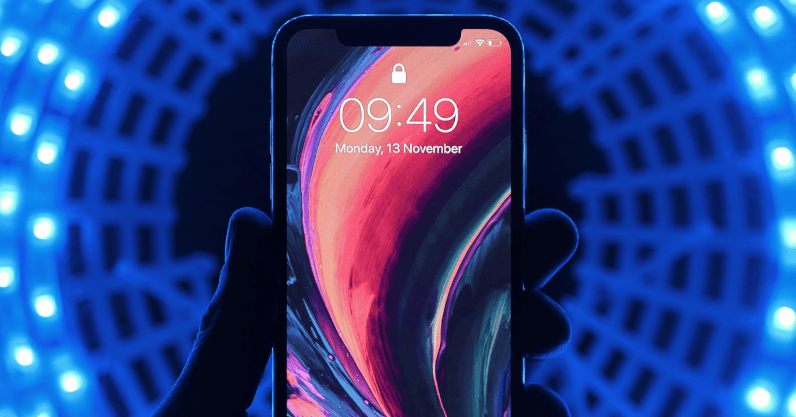 iPhone users are about to receive access to Apple’s latest mobile operating system, iOS 14. It will come with the usual array of shiny new features, but the real game-changer will be missing – at least until January.

For the first time, iOS 14 is to require apps to get permission from users before collecting their data – giving users an opt-in to this compromise to their privacy.

This caused a major backlash from companies that rely on this data to make money, most notably Facebook. So why did Apple decide to jeopardize the business models of major rivals and their advertisers, and will the postponement make any difference?

The opt-in is not the only change in iOS 14 that gives users more privacy protection, but it has attracted the most attention. Privacy campaigners will applaud the move, but the reaction from the media business has been mixed. The likes of American online publishing trade body Digital Content Next thought it would potentially benefit members.

But Facebook warned the opt-in could halve publishers’ revenues on its advertising platform, while some publishers are loudly concerned. The owner of UK news site Mail Online, DMG Media, threatened to delete its app from the App Store.

Whether publishers win or lose very much depends on their business model and customer base. Publishers’ model of selling their product to consumers and selling space to advertisers has been badly damaged by the internet. All the free content online drove down physical sales, which in turn eroded advertising income.

A few publications, like The Times in the UK, managed to convert readers into online subscribers, but the majority didn’t. Consequently online advertising revenues have become very important for most publishers – particularly behavioral or targeted advertising, which displays different ads to different viewers of the same page according to factors like their location, browser, and which websites they have visited. The adverts they see are decided by an ad trader, which is often Google.

Despite the importance of behavioral advertising to online publishers, they receive under 30% of what advertisers pay. Most of the remainder goes to Google and Facebook.

These two companies’ power comes from ad-trading, and because they own many platforms on which publishers’ content is consumed – be it Facebook, Instagram, YouTube or the Google search engine – and sell advertising on the back of the user data. To increase behavioral advertising income on their own sites, publishers are left with either attracting lots of viewers via clickbait or inflammatory content, or attracting difficult to reach, valuable customers via niche content.

Clickbait tends to upset customers, especially highly educated ones, while niche content tends to be too smalltime for large media publishers. The reason some publishers welcome Apple’s move is that it could give them more control over advertising again, not only through selling more traditional display ads but also by developing other streams such as subscriptions and branded content.

For instance, the New York Times saw its ad revenues increase when it ditched targeted ads in favor of traditional online display in Europe in 2018 to get around the GDPR data protection restrictions. Conversely, DMG Media’s reaction to iOS 14 is because it collects and sells customer data on the Mail Online app, and also uses content with shock value to attract visitors and advertisers.

Another important factor is the growing signs of a pushback against highly targeted advertising. With online users becoming increasingly concerned about online privacy, they are likely to engage less with ads, which reduces’ publishers’ income. They might also stop visiting sites displaying the targeted ads.

This is particularly true of more educated users, so curbing data collection could help publishers who serve these people. Online advertising also attracts more clicks when users control their data, so this could be a selling point to advertisers.

More generally, making traditional display advertising more important will benefit large publishers, since they have bigger audiences to sell to advertisers; but also those with clearly defined niche audiences (the Financial Times, say), since they offer a great way for advertisers to reach these people.

Online advertising represents 99% of Facebook revenues, so its resistance is not surprising. Online advertising is also important to Google revenues, though less so, and Google is also betting on the growing importance of consumer privacy by limiting data collection too – for instance, by third-party websites on the Chrome browser.

Apple has little to gain here in the short term. It may even lose out if the likes of Mail Online leave the platform. But this is not a short-term move.

Apple wants to be known for a few things, such as user-friendly interfaces. It is also known for not aggressively collecting and exploiting user data, and standing up for consumer privacy.

Therefore Apple’s decision to postpone the opt-in until January is not a sign that it might backtrack on the feature. Privacy is core to Apple, and the company’s share of the app market is such that ultimately it is unlikely to feel threatened by some publishers withdrawing. The delay simply makes Apple look reasonable at a time when it is fighting accusations of monopolistic behavior and unfair practices. So publishers should get ready for significant changes in the app ecosystem, whether they like it or not.

This article is republished from The Conversation by Ana Isabel Domingos Canhoto, Reader in Marketing, Brunel University London under a Creative Commons license. Read the original article.