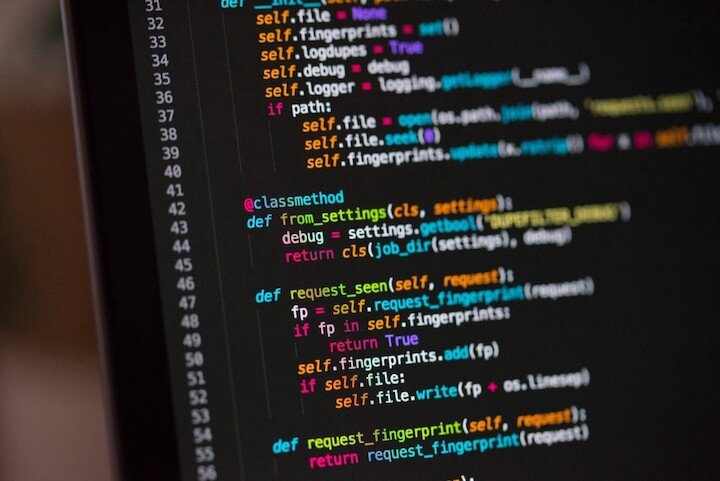 There is an estimated total of over $70B spent annually in compliance by US banks. Fraud cases regarding payments is also rising year-over-year. AI is the leading preventive measure against financial fraud, utilized to review enormous amounts of data to identify patterns of risk. Suspicious activities and individuals can then be separated for further review to isolate actual fraud and false positives.

Artificial intelligence is being actively used to reduce the latest financial crime in bonuses from signing up for new deposit accounts or credit cards, and online purchases of monthly subscriptions. Some tech giants (such as Alibaba) have their own fraud detection program through a customer portal, such as chatbot.

Due to the availability of personal data and recurring security breaches, private consumer identities are being stolen and altered to commit financial fraud through account takeovers. There are over $4B in annual losses due to ATOs, most taking place in online shopping. Identity theft and fake personal information creates profiles for cybercriminals to make purchases undetected. ATO tactics involve social engineering, smartphone hijacking, and password spraying.

Financial services companies and institutions are constantly on defense from potential money laundering and terrorist financing structures, which pose the biggest challenge globally. These schemes usually involve various small deposits as currency or financial instruments, and then large disbursements to international banks or tax-haven jurisdictions. Over the last two decades, anti-money laundering (AML) efforts have required banks and government organizations to become rigorous in identifying and preventing patterns.

Due to lack of national or global datasets of activity, having a unified approach in making consistent predictions of crimes has been difficult. AI models, specifically artificial neural networks, have shown improvement over standard statistic models in identifying suspicious patterns. Analytics from big data, from companies such as ThetaRay, provides insights in comparing current and historical behavior. Outlier transactions, such as influx of cash deposits or multiple international wire transfers, are easily captured and reported.

Despite the annual decrease in customer usage of local branches of banks and credit unions, the rate of robbery attempts is about 3K each year (from a 2018 FBI report). Enhancements to bank security and monitoring systems is helping improve surveillance, especially when it comes to storage and transport of cash. Visual artificial intelligence tools can review video feeds that monitor locations, access points, couriers, vehicles, and exchanges of money; the video is analyzed to identify suspicious people, behaviors, timing, and patterns that may be part of a financial crime.