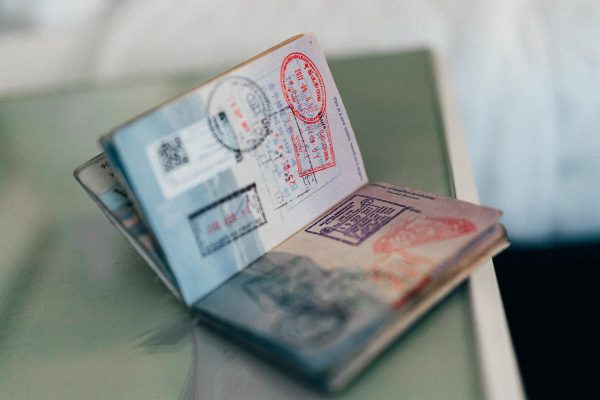 Every organization has a few core systems, magnificent monstrosities of code built out over years of work. IT loves creating these core systems. They get the attention, the money, and the prestige. If the core systems stop working, the whole organization grinds to a halt.

This is IT’s sweet spot. It’s where it shines.

But while these core systems have matured, something else has been growing even faster: the long-tail app.

What is a long-tail app?

Long-tail apps are tools that business users request to make their work easier and more efficient. However, these apps don’t fall into the “urgent and important” category.

These are apps such as visitor management, local asset requests, or incident management. They could even trail down as far as an app used to coordinate buying birthday cakes for people in the office.

Why do we keep avoiding long-tail apps?

Let’s look at why long-tail apps haven’t been created by IT teams historically:

While IT has rightfully been focused on core systems and essential applications, the field of long-tail apps has been growing—a lot.

In December 2021, IDC forecast that 750 million cloud-native apps will have been created by 2025. Of these, only a small fraction are core systems and essential applications. The majority will be long-tail apps, targeting industry-specific digital transformation use cases.

While any one single app may save only a marginal amount of time and money, the cumulative effect is enormous. Businesses are about to be overwhelmed by long-tail apps if they don’t have a plan for how to create them.

What are your options?

When facing this kind of scale, having the IT team build all the long-tail apps is simply out of the question. It isn’t feasible in any sense.

One option is to buy point solutions. As software continues to eat the world, there are great off-the-shelf solutions out there that solve many problems. For example, there were virtually no commercial offerings for visitor management in 2000. Now, more than 20 years later, there are 227 vendors listed on G2.

But point solutions come with baggage. What happens if the solution doesn’t meet your security requirements? What if it is missing a key feature? Who is going to do all the research and vetting? What if the solution’s APIs stop working? What if the vendor shuts down? What if its support is horrible? IT is used to dealing with vendors, but how do you manage hundreds of SaaS providers?

Also, the cost of point solutions climbs exponentially. Since most point solutions are subscription-based, every new solution adds a permanent line item to the IT budget.

Citizen development is a way out

There’s a way to handle the digital transformation onslaught: Everyone needs to build what they are best at. Business users, as internal resources to the organization, can step in as citizen developers to fill those critical gaps seamlessly—because they know exactly what they need.

Citizen developers must be equipped with the tools, however, to participate in making their own apps. No-code platforms let citizen developers use their practical knowledge to build and customize solutions without programming. The ideal platform also adopts the low-code paradigm and opens up those applications to developers, who can easily make them more sophisticated and functional.

The digital transformation onslaught is at the corporate door, with nearly 750 million long-tail app requests about to knock it down. Are you ready for that?

5 Signs You May Need A Cloud-Based Quality Software Solution

The True Value of Legal Tech Is Making Life Easier