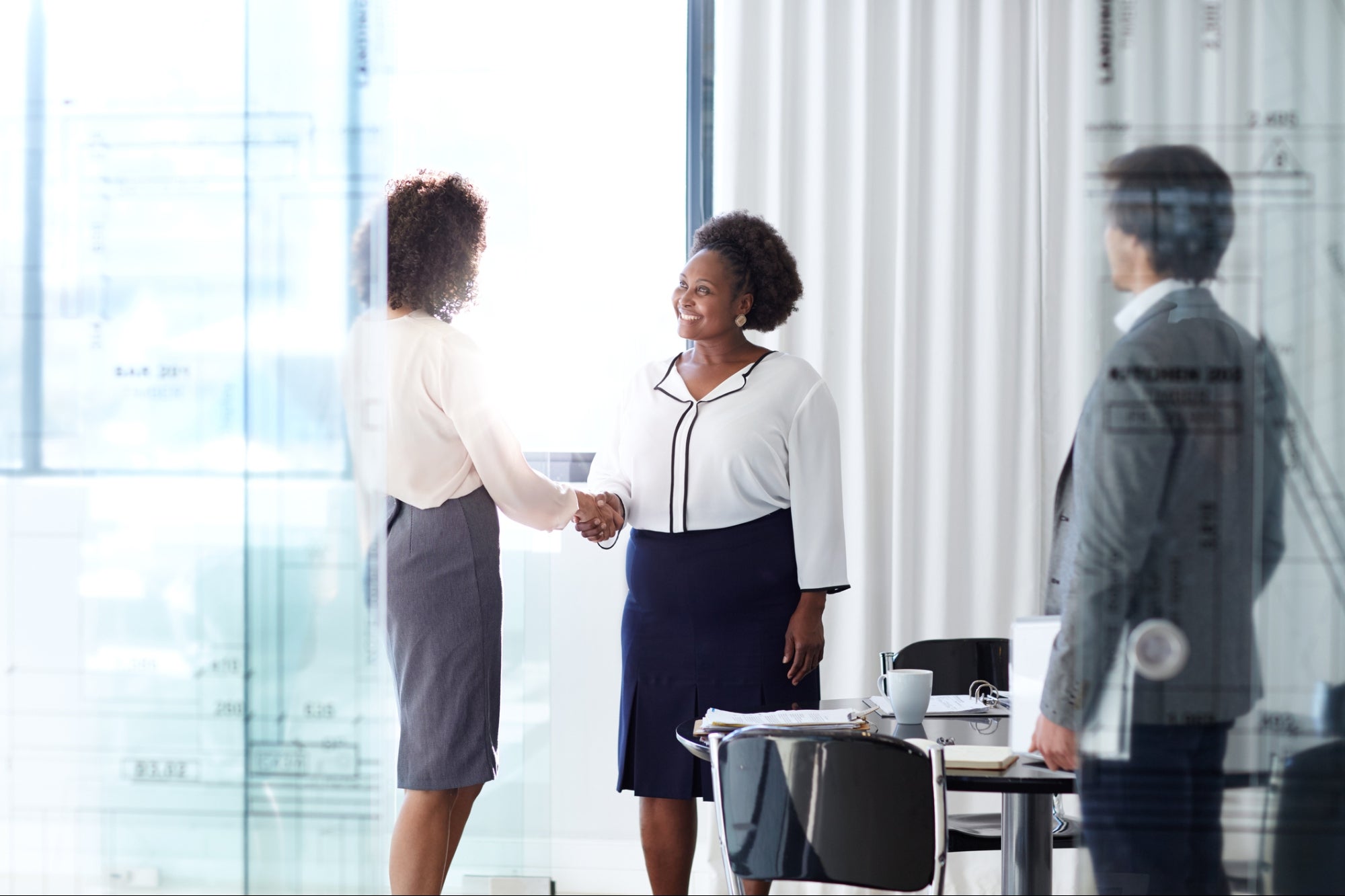 Venture Capital has been part of roughly 76% of public-market-funded businesses since 1995. Yet, venture capital backing remains elusive to most BIPOC-owned companies. Through a mix of systemic barriers, a predominantly white-funded venture capital market and education gaps, minority entrepreneurs typically face an uphill climb that often resembles a climb up K2 with no gear.

Going Public, a new series hosted on Entrepreneur.com, explores the journey of four companies who seek investment from both traditional VCs, and crowdsourced from retail investors – as viewers follow the show, they’ll see BIPOC companies on their capital raise journeys through Regulation A or Regulation A+ offerings.

Two companies featured on Going Public, who will hopefully acquire funding from retail investors by the end of their journey, include PROVEN Skincare, a female-founded and BIPOC led company, and NGT Academy, a next-generation training academy for cyber and network security.

Related: The Growth of Sustainable Investing

While VCs predominately fund white-led companies, that isn’t so much the case with retail investors. These non-professional investors make smaller sum investments but often represent a substantial funding figure. The U.S. Securities and Exchange Commission (SEC) reported in 2021 that Americans held $38 trillion in equities or 59% of the country’s equity market. More so, the space is growing substantially, with some analysts reporting that retail investors make up 23% to 25% of the post-pandemic market activity.

Such a large pool of investors rarely, if ever, moves with a monolithic mindset. But, the public response in the wake of the past few years’ social justice issues and raising awareness has sparked many to move in the same direction. Together, BIPOC businesses are seeing historic levels of investment.

Why do we see this difference?

The response is likely a combination of two linking factors. Diversity among retail investors and venture capitalists is quite different, though it still lacks in reaching ideal inclusivity. A 2021 survey by CNBC and Momentive found that most of America invests in some form or fashion, with 72% of whites and 68% of Asian individuals involved. In venture capital, minorities controlled roughly 1% of the money. While a significant sum higher than venture capital, retail investment still lags in black and Hispanic communities, with each community only investing about half of the time.

Retail investors provide immense market value despite their own inclusivity concerns, among other oft-cited pain points around amateur investors. Unlike venture capital, retail investors are rather diverse and likely more aware of underfunded ventures. Through lived experiences and more free-flowing information about such experiences, retail investors are more likely to be mindful of BIPOC investors’ hurdles and their need for investments.

It’s safe to assume that retail investors are often more likely aware of the positive impact investments can have on communities of color and other marginalized groups. Benefits include job placement for neighbors and a cycle of money that stays in the local economy. For ownership, a successful business can mean creating generational wealth–an elusive achievement for communities often deprived of jobs and other critical resources.

Related: Fewer Than 30 Women Founders Have Ever Taken a Company Public

At the same time, retail investors can hopefully trigger more investments in BIPOC-owned ventures. With more investors coming into the space, the hope is that public awareness remains high as the market matures. If the two continue to trend upward, the market at large could benefit from further funding through a more diverse pool of investors.

Despite its ongoing shortcomings, signs of optimism can be found in retail and venture capital investors. During the first half of 2021, black-owned businesses earned four times more funding than the previous year period. With hope, more venture capitalists will soon join retail investors in funding BIPOC ventures and the amazing people operating them. If so, then we may all begin to see the power of a fair and inclusive market.

Follow the Going Public series each week, as it follows companies as they embark on their journeys to raise capital. Viewers can Click-to-Invest and support companies they believe in, and will learn a lot about retail investing along the way!