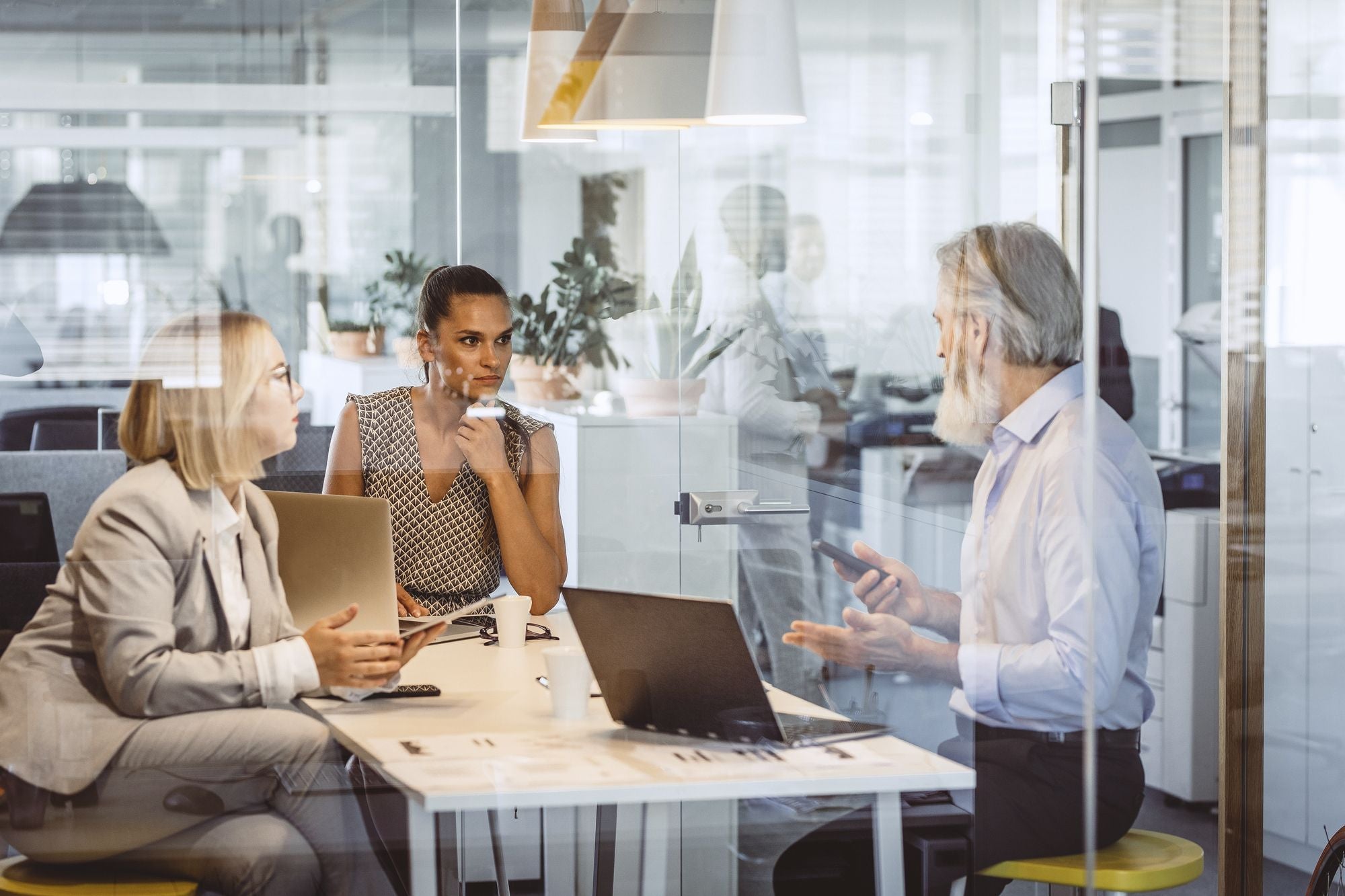 Opinions expressed by Entrepreneur contributors are their own.

If you’re an entrepreneur in tech, you know what it feels like to be caught in the middle of two competing business models. On the one hand, there are venture firms that can keep you private, but at the cost of hyper-growth. On the other are public investors who’ll demand profitability, perhaps long before your company is ready to provide it.

For the entrepreneur, either route is fraught with peril. Your company needs capital to grow, but you don’t want that money to put its long-term health at risk or turn your life into a nonstop juggling act to keep stock prices rising.

I’ve spent the past few years navigating this nexus between easy money and company stability. With the benefit of hindsight, here are five critical things I’ve learned along the way.

1. Don’t take the first capital that comes your way

Venture-capital funding isn’t for everyone. The game plan involves accelerated growth to beat competitors to market, placing your company on a high-speed route to acquisition or IPO, whether it’s suited for that speed or not.

Large-scale failure is baked into the formula. From an investor’s view, the idea is that the occasional home run will compensate for a slew of strikeouts. But if your company’s natural growth rate isn’t suited for fast, fast, fast, remember that for every unicorn, there are hundreds upon hundreds of burned-out husks. Which is why more and more startups are turning away from VC cash.

Remain focused on the long game. You entered this adventure with a notion of the heights your company could achieve. Make sure new capital helps you envision that, not subvert it.

The more money you take, the less ownership and control you hold. The key is to balance capital investments with the long-term growth of the company.

Early stage investors are naturally seeking a payday — and hopefully a big one. But the average relationship between a first-round investor and an entrepreneur borders on 10 years. It’s not unlike entering a marriage, and you need to ensure compatibility.

If cracks emerge, you’re not only fighting to grow your business. You’re fighting a second front for support and future funding. It’s much harder to sail to your destination if your co-captain is charting a course in the opposite direction.

Until recently, the IPO was the ultimate jackpot for an emerging company, but the recent trials of WeWork, Peloton, Uber and Lyft have dimmed its shine.

Some companies instead opt for a reverse takeover, a tactic often used by foreign firms to gain swift entrance to U.S. public trading, and a common practice here in Canada.

By buying a publicly traded company with little activity, a private firm can begin trading within a month, avoiding the time, costs and regulatory entanglements that can leave IPOs years in the making. It allows you to expand your financing options, while your original investors get greater liquidity.

But as you surely know by now, every move comes with a downside. Reverse takeovers also mean you’re inheriting a roster of shareholders with no previous allegiance to your firm. And since they’ve been holding largely worthless stock, there’s great temptation to dump at the slightest uptick.

4. The land of distractions

Going public brings a radical change in focus. Where you could once concentrate on growing your business, 50 percent of your time is now focused outward in managing the public side. There are monthly filings, quarterly filings, press releases and legal validation to ensure your contracts pass public scrutiny.

Meanwhile, your relationship with shareholders changes immediately. Trading rules mean you can no longer casually discuss new developments or potential contracts. Without these informal progress reports, investors are left to speculate, bringing greater scrutiny and second-guessing.

You need to accept that you’re now running two distinct businesses: the public side and your business operations. And you’ll need an eagerness to wear the hats for both.

Related: A Public-Private Partnership Could Be Key to Your Startup’s Survival

You entered this venture with a dream of where your company could be and how you’d maintain control of that journey. Yet the need for capital inevitably corrodes this vision. There will be multiple rounds of funding, each diluting your ownership and ultimate control. At this point, human nature pushes too many entrepreneurs to begin placing greater emphasis on their own soft landing, rather than the utmost success of the firm.

Understand that you’ll need a realistic map to an endgame, such as owning 15 percent of your company, or whatever the case may be. You can’t get to where you’re going without the help of others. That requires a willingness to cut them in on a piece of the pie — and a say in what that pie will be. Hopefully, everyone will enjoy the spoils.

How to make VC more LGBTQ+ inclusive, and why it matters

Why Competition Is So Bitter in SaaS: Oligopolies and Dominant Strategy Equilibriums | SaaStr

As ISTE Edtech Conference Kicks Off, A Call For ‘A Major...