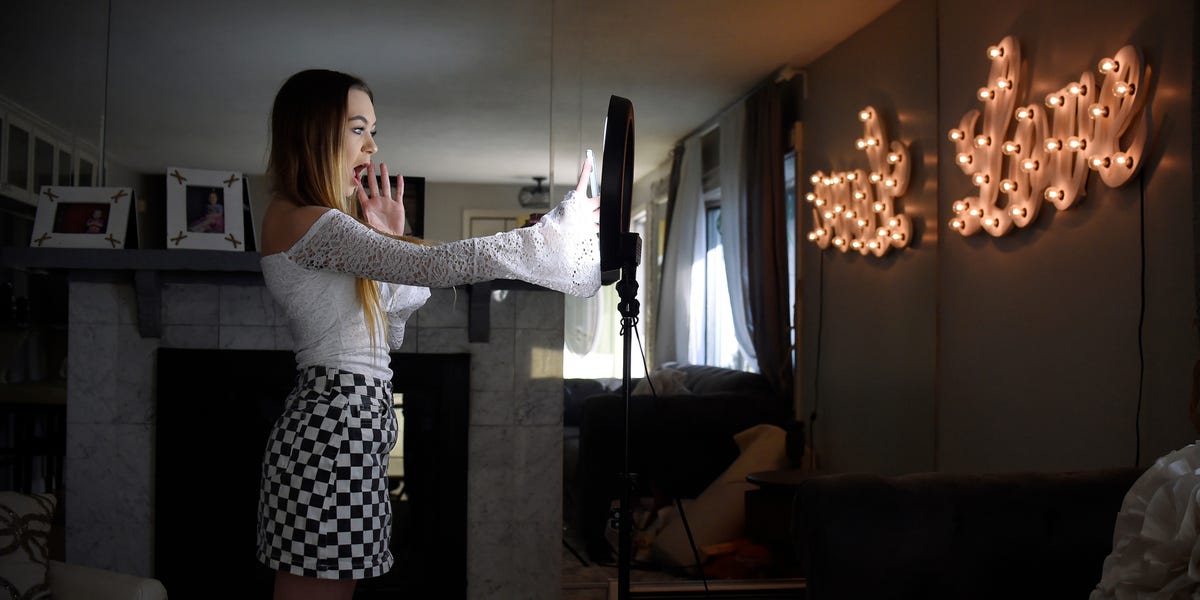 As advertiser demand for sponsored posts sputters, many influencers have decided to lower their rates.

22% of influencers have dropped their prices for sponsored content in recent weeks, according to a new report by the influencer-marketing platform Mavrck. An additional 13% told Mavrck that they are considering decreasing rates in the future. The company surveyed 515 US-based influencers between April 28 and May 3, 2020 for its study.

The reported drop in rates falls in line with marketers’ predictions that influencers would have to lower their prices to appease cost-sensitive advertisers in a slumping economy. In March, the influencer-marketing firm Izea said it expected a near-term 15% to 25% dip in the average price of a sponsored post, similar to declines that occurred when the US entered a recession in 2008.

In its analysis, Mavrck noted that a smaller share of respondents said they were considering decreasing their prices than had said they would when asked the same question in a survey for March.

“More influencers say they are not planning to adjust their rates at all, so it’s starting to normalize,” Lyle Stevens, Mavrck’s CEO, told Business Insider in a statement.

The influencer-marketing industry has been hit hard in recent months as brands and creators grapple with economic fallout from the coronavirus crisis. Ad spending in the category fell 22% in the first half of 2020, according to a recent survey of marketers conducted by the World Federation of Advertisers. YouTube creators have seen their revenue per thousand views decline as advertiser demand falters. And the prevalence of sponsored posts on Instagram fell from representing 35% of influencer content in mid-February to 4% of creator content in mid-April, according to a report from the marketing-analytics firm Launchmetrics.

Some influencers are leaning into alternative sources of income like affiliate marketing, membership programs, and direct-to-consumer product sales in order to cut losses as brand deals are canceled or postponed. Other creators may be accepting sponsored content deals that they wouldn’t normally have taken in a more favorable economy.

“Right now, like with everything in the economy, there is more fluctuation in individual influencer rates than normal,” said Mae Karwowski, founder and CEO of the influencer-marketing platform Obviously. “On the whole, more influencers are opting into campaigns that they may previously have not accepted. I would estimate that the average macro influencer would reduce their rate if it means they are building a long-term partnership with a great, strategic brand.”

For more information on how the influencer-marketing industry has shifted during the coronavirus pandemic, read these Business Insider Prime posts: